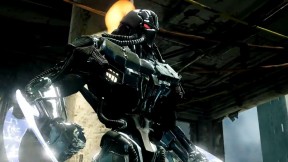 News 4 Update Reports are coming in that the 6.8GB update is now beginning to roll out. It includes Fulgore, Story Mode and Online Lobbies. Here’s a look at some of Fulgore’s customization items: Fulgore, Killer Instinct’s final character add-on for Season One, is arriving tomorrow alongside the inclusion of the long awaited Online Lobbies and Story Mode […] 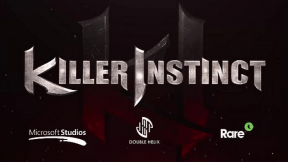 News 6 Work on Killer Instinct’s season 2 is now underway with Iron Galaxy at the helm of the game’s development. Microsoft’s creative director, Adam Isgreen, announced on Twitter that with the launch of Season 2, fans of the revived fighter can expect returning characters from the previous installments of the series, along with brand new characters. Additionally, much […]