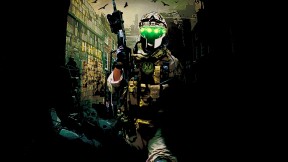 News 0 After being in early access for nearly five years, the H-Hour World’s Elite release date has finally been revealed for PC. SOF took to Twitter to reveal the official Steam release for H-Hour: World’s Elite, which just so happens to be next week. The title will be leaving Steam’s early access on February 17th and […] 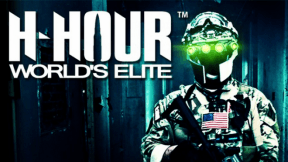 News 2 While it’s been a long time since we last reported on H-Hour: World Elite, the team over at SOF studio has finally given an update on the H-Hour World’s Elite PS4 version, and apparently it is still very much alive. Taking the Twitter, SOF Studio has detailed a bit of their plans, saying that the […]