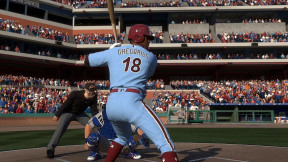 News 0 Sony San Diego Studios has released the MLB The Show 20 update 1.13 patch and in introduces new features, gameplay changes and bug fixes. Read on below for the full notes. MLB The Show 20 update 1.13 patch notes: Introducing the new Swing Analysis Window The intention of the Swing Analysis Window, first and foremost, […] 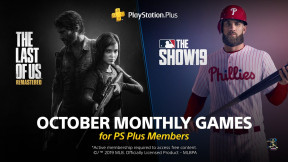 News 0 The PlayStation Plus free games for October 2019 were officially announced during the latest State of Play livestream today. What are the titles? The PS Plus free games October 2019 freebies are none other than The Last of Us Remastered and MLB The Show 19 will both be available to download for free for PS […] 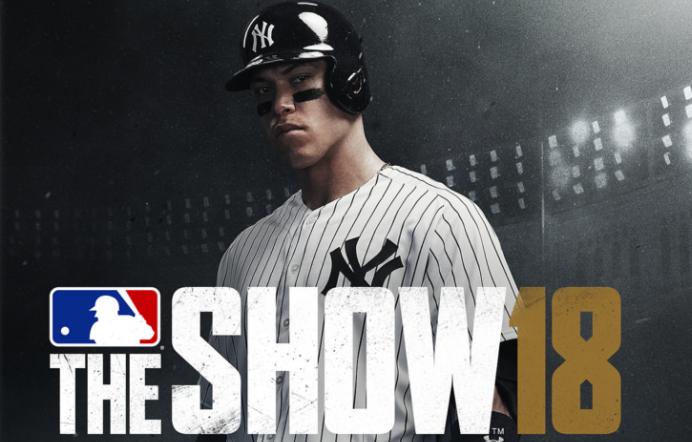 News 0 For sports fans, being the cover athlete of a game is a big deal, and Sony knows it as it has announced the MLB The Show 18 release date and cover athlete today! For the cover, it’s none other than Aaron Judge! Announced over on the PlayStation Blog,  Aaron Judge will be joined by Marcus Stroman […]