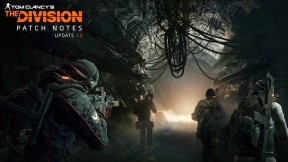 News 1 Tomorrow — or later today if you’re reading this in the AM — marks the launch of Tom Clancy’s The Division‘s next major content update, as well as the delivery of the game’s first paid expansion. Developer Ubisoft shared a new gameplay earlier today of the upcoming expansion called Underground, along with the full list […] 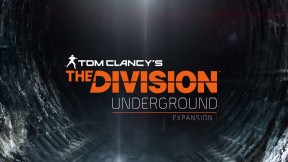 News 0 As announced during both Microsoft and Ubisoft’s E3 2016 conference, Developers behind The Division revealed that the first big DLC launch for the game will arrive lather this month, first on Xbox One. In “Underground,” Division agents will journey through New York City’s underground system and take on randomly generated missions and layouts. You can check […]