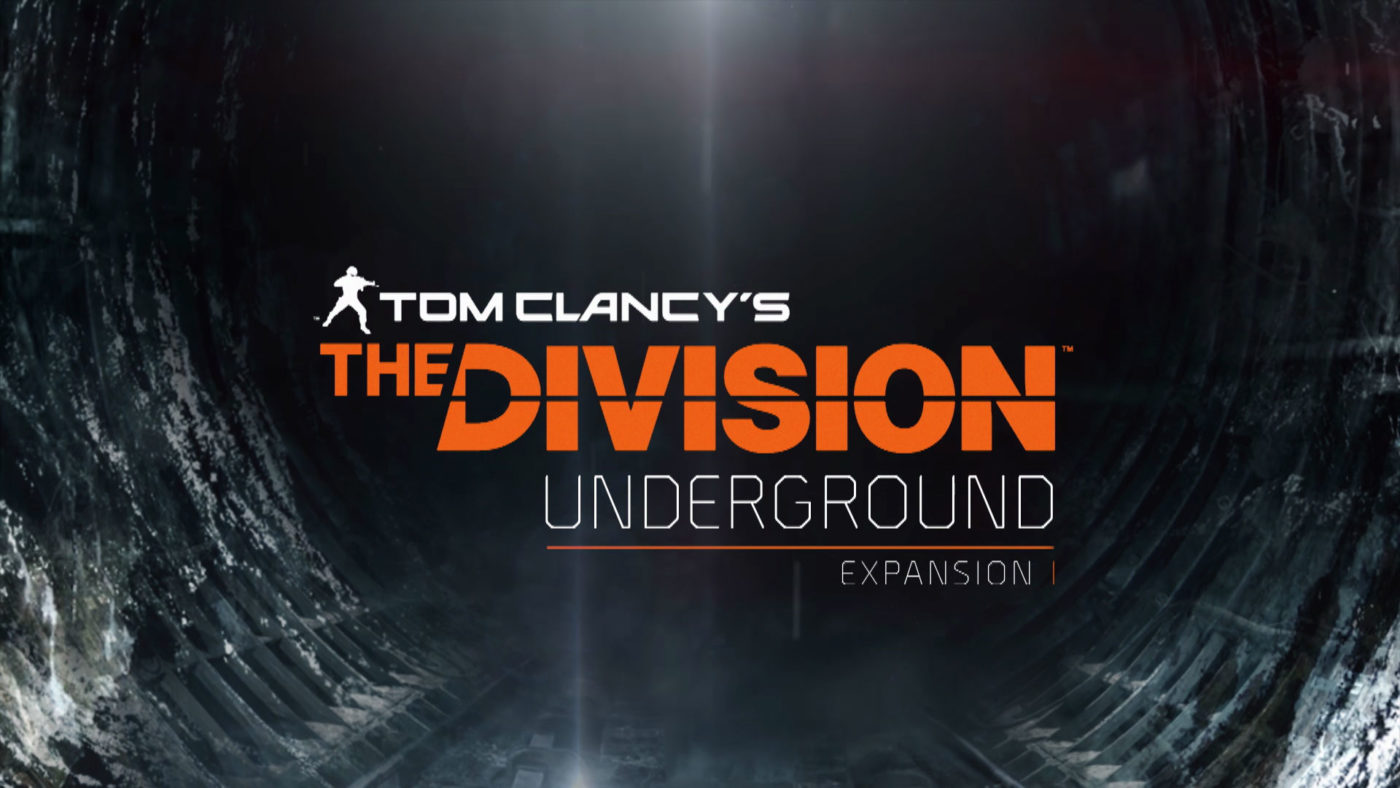 As announced during both Microsoft and Ubisoft’s E3 2016 conference, Developers behind The Division revealed that the first big DLC launch for the game will arrive lather this month, first on Xbox One.

In “Underground,” Division agents will journey through New York City’s underground system and take on randomly generated missions and layouts. You can check out the announcement trailer here:

Additionally, during Ubisoft’s conference, developer Massive offered a first glimpse of the upcoming “Survival” DLC, which is the second of three major DLC launches that the studio has planned for The Division. Here’s the footage: