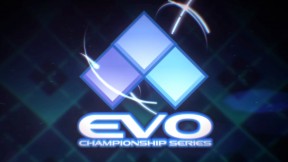 News 5 Get ready to fight! This weekend marks the return of the biggest fighting game tournament the video game world has ever come to know. The Evolution Championship Series 2015 takes place July 17-19 at Bally’s / Paris Las Vegas Hotel & Casino, bringing in gamers from around the world, both returning champions and unknown names, to […] 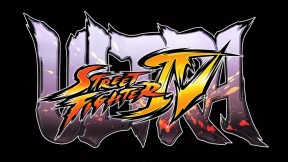 News 6 After months of speculation on who the final addition to Ultra Street Fighter IV’s roster will be, Capcom has finally revealed the identity of the mysterious fighter during the Final Round 17 tournament, as promised in Street Fighter producer Tomoaki Ayano’s blog last month. Alongside Elena, Hugo, Poison and Rolento, joining the cast is none other than […]