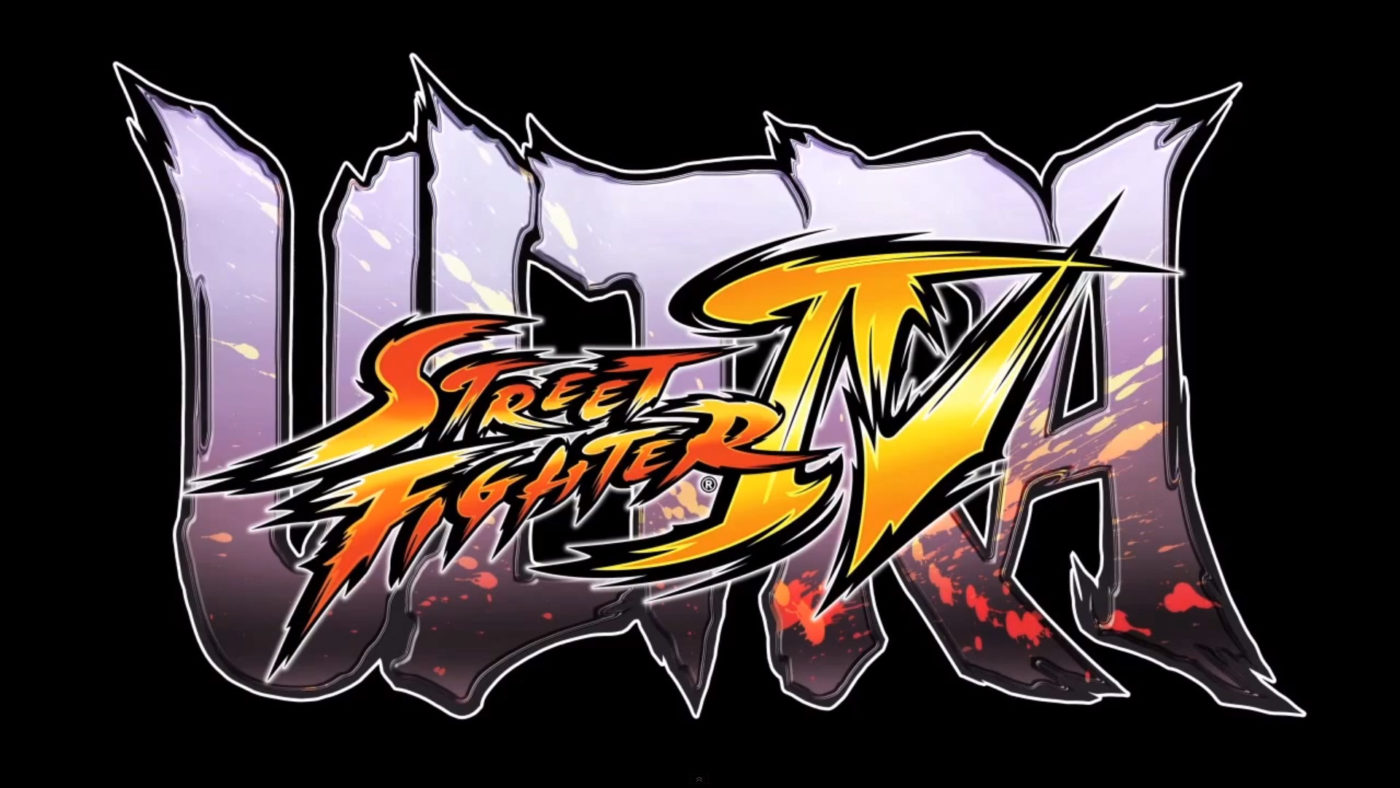 After months of speculation on who the final addition to Ultra Street Fighter IV’s roster will be, Capcom has finally revealed the identity of the mysterious fighter during the Final Round 17 tournament, as promised in Street Fighter producer Tomoaki Ayano’s blog last month.

Alongside Elena, Hugo, Poison and Rolento, joining the cast is none other than Decapre, one of the Cammy dolls that I personally predicted would be the fifth character earlier this year. Despite this underwhelming news, Ultra David and James Chen have revealed during the Final Round 17 that Decapre a charge character and plays much like Juri.

Check out the new trailer above.

Also, Combofiend has a demonstration of some of Decapre’s moves and combos that you can check out in the video below:

Are you looking forward to the five new characters in Ultra Street Fighter IV?