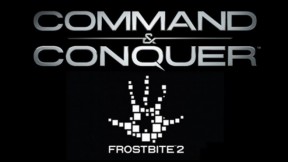 News 2 Victory games has announced that the free-to-play PC RTS Command & Conquer will be entering beta testing this summer. You’ll be able to play as one of three global factions – Global Liberation Army, European Union and Asia Pacific Alliance – in game modes like like Multiplayer Deathmatch and Solo Skirmish. Check out the official site to learn […]

News 9 Developers at Victory Games describe the team’s mindset as they work to deliver the latest title in the classic Command & Conquer series in part one of the behind-the-scenes mini-series, “Beyond the Battle.” The video includes insight from the “Godfather of RTS” and co-founder of Westwood Studios, developers of the original C&C, and shows Victory Game’s […]