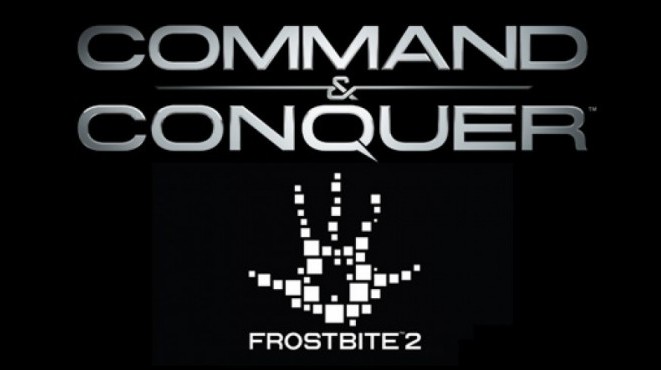 Developers at Victory Games describe the team’s mindset as they work to deliver the latest title in the classic Command & Conquer series in part one of the behind-the-scenes mini-series, “Beyond the Battle.”

The video includes insight from the “Godfather of RTS” and co-founder of Westwood Studios, developers of the original C&C, and shows Victory Game’s passion for creating a title true to the classic Generals feel and one that will make age-old fans feel right at home.

Command & Conquered was announced last year as a free-to-play PC title available on Origin, built on the Frostbite 2 engine.

Gears of War: Judgment’s Next DLC Map Is Free and Arrives Mid-May

No Multiplayer Mode in Wolfenstein: The New Order