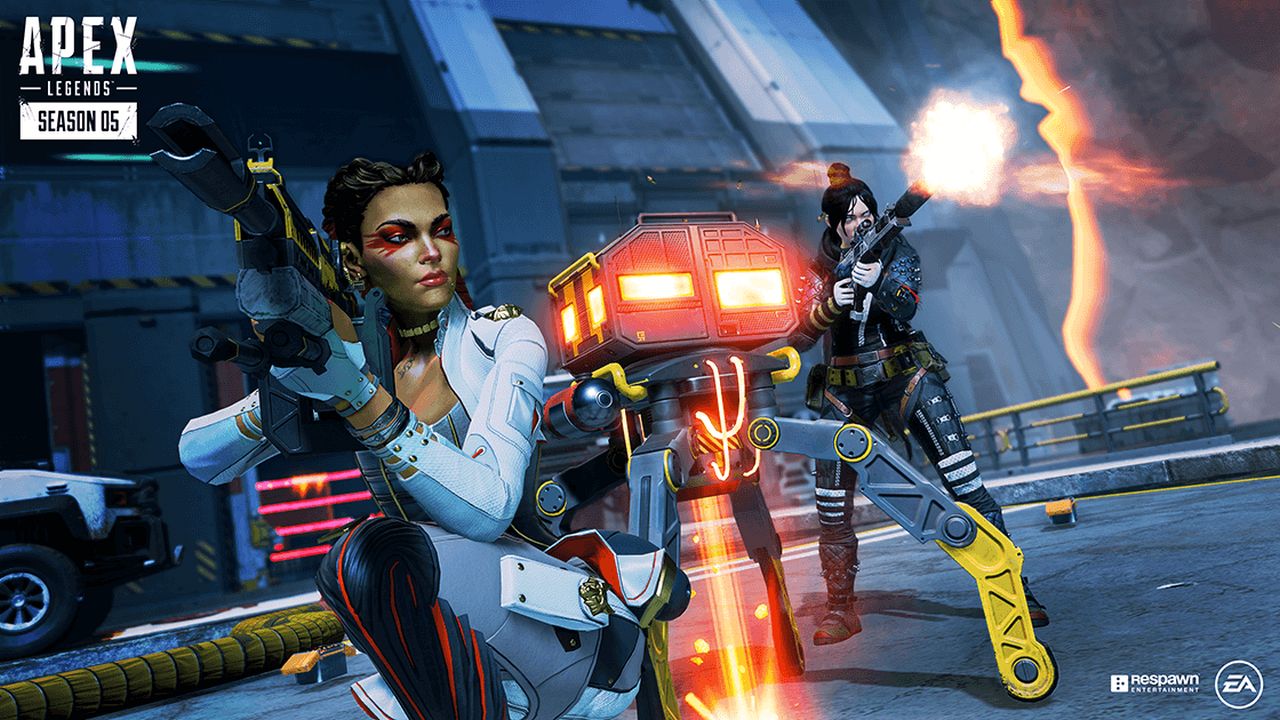 While players just got a patch for Apex Legends a few days ago that included gameplay fixes and changes, Respawn Entertainment has released an Apex Legends update today July 9, and it includes gameplay fixes. Note that this is a server-side patch, so players won’t need to download anything, and will instantly see the patch applied once they connect to a match.

Here’s what Respawn Entertainment had to share about today’s server-side update:

Server patch incoming! Today we pushed through a fix to address:

Yep, that’s basically it. Mind, given this is a server-side patch, that’s actually pretty good. If you notice any other change not mentioned above, feel free to leave a comment below, and if it proves to be legit, we’ll update the post.

While there’s no announced date just yet, don’t forget that Apex Legends will be getting crossplay later this year, alongside a Nintendo Switch version.

Make sure to bookmark our Apex Legends hub for the latest news on Respawn’s shooter.