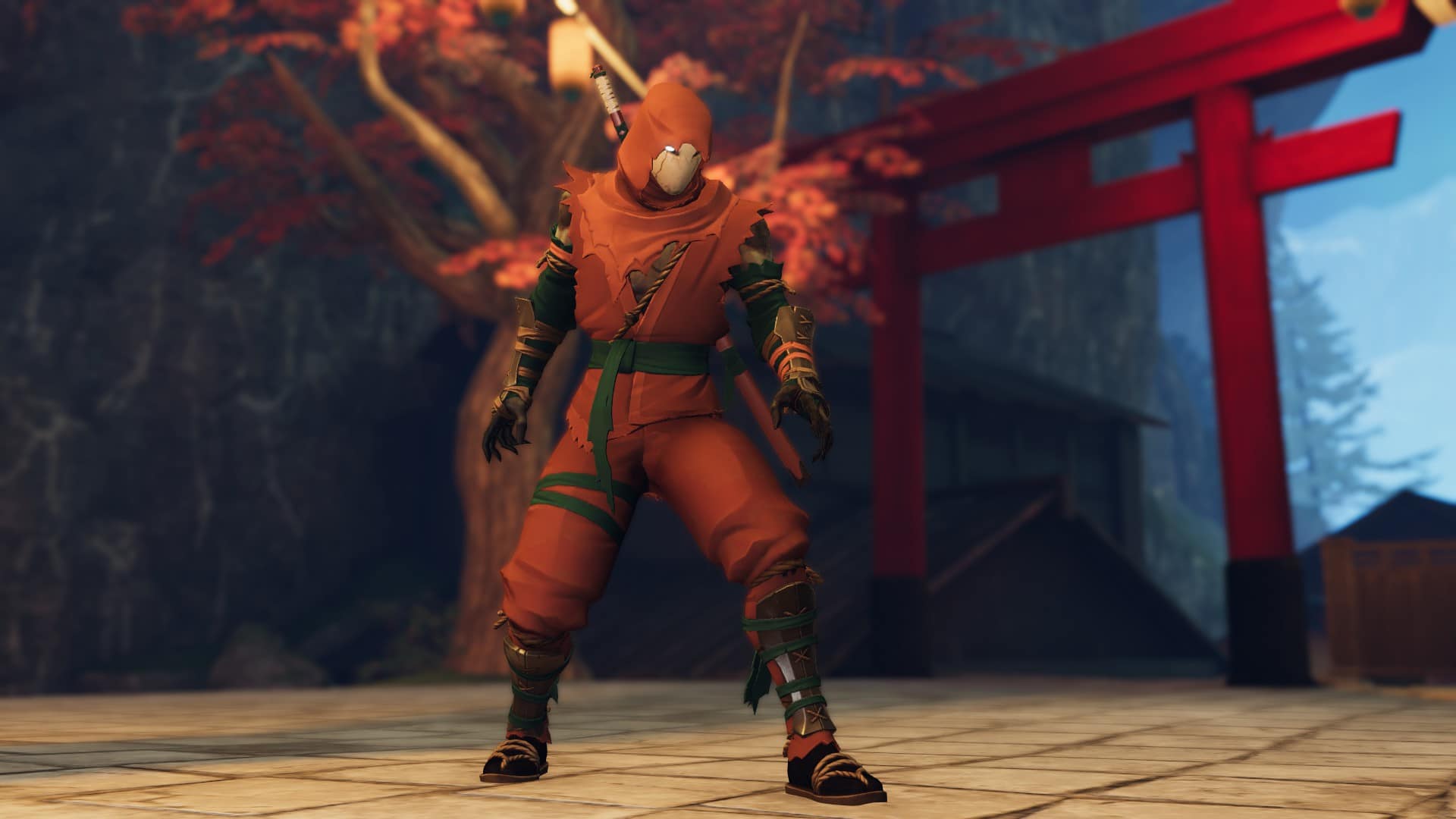 Developer Lince Works has begun rolling out the Aragami 2 update 1.04, which is the title’s second major patch that adds a number of new features including photo mode, along with a new skin and a variety of fixes. Read on for the full patch notes.