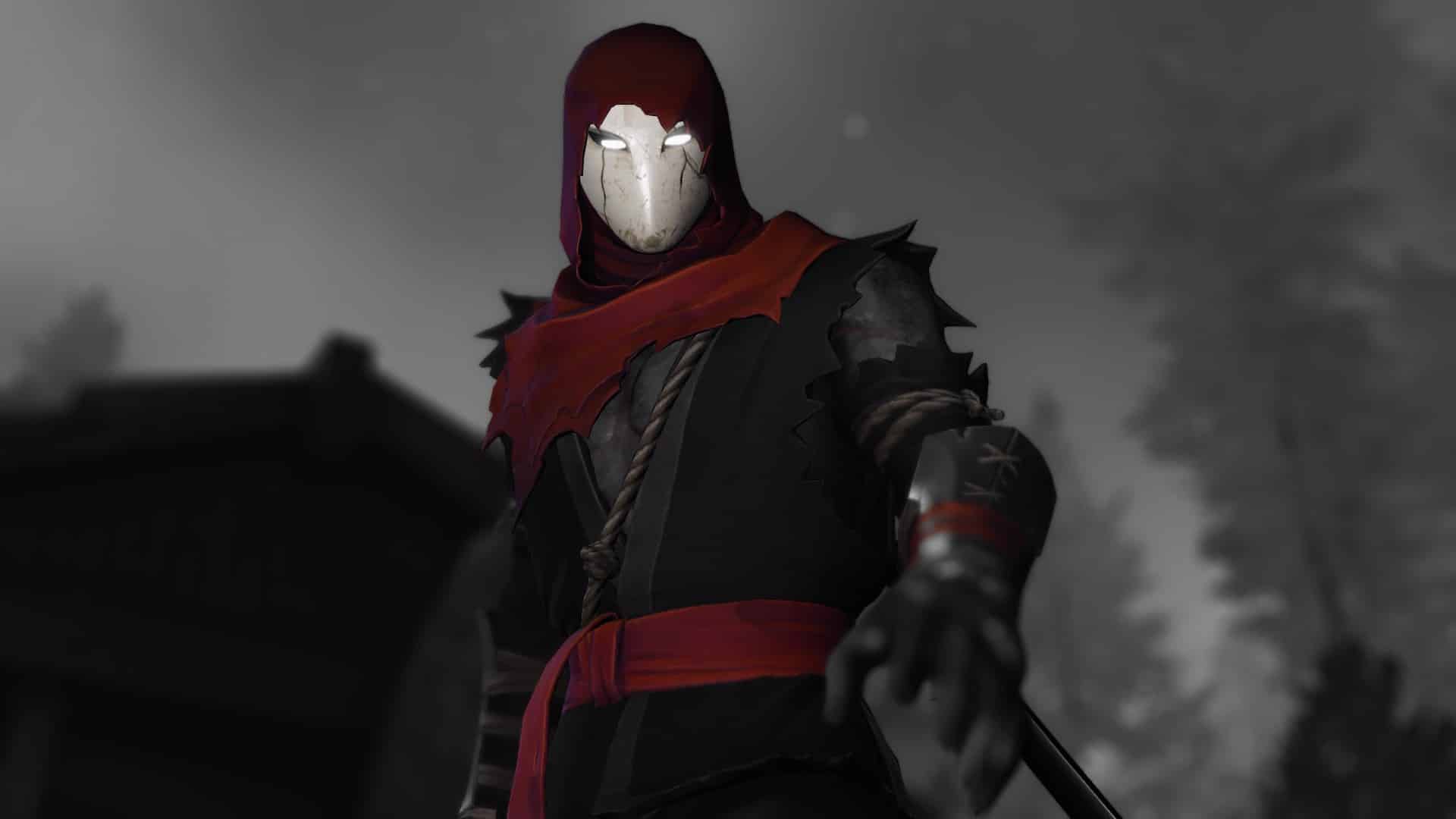 Lince Works has released the Aragami 2 update 1.08 (PS5 version 1.030.079) patch for all platforms today. The purpose of today’s patch is to add some much needed bug fixes into the game. Check out the Aragami 2 August 12 patch notes below.

We’ve released a small update across all platforms for Aragami 2 with some minor fixes and now is also available on Epic Games Store.

That’s it for the patch notes. Aragami 2 is out now for the PC, PS5, PS4, Xbox Series X/S and Xbox One platforms.

The Division 2 Stream for August 12 – Watch It Here