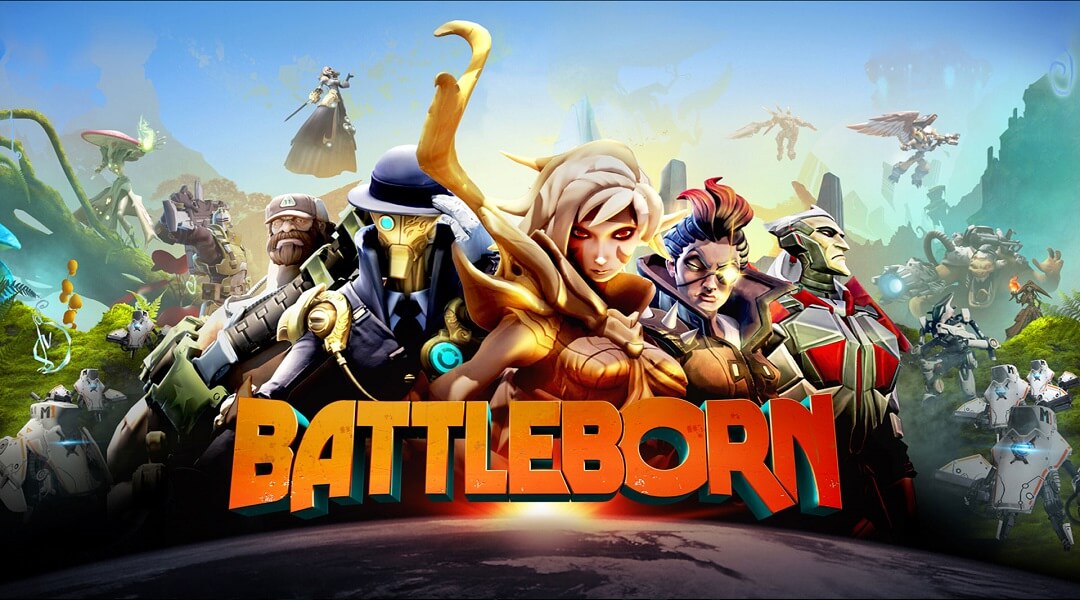 After originally launching back in May 2016, it appears that Battleborn has received it’s final patch before the game enters a “maintenance mode.” This isn’t surprising given Gearbox’s announcement that Battleborn won’t be getting anything new in terms of support after the fall update, since most of the staff is transitioning to a new project that’s most likely Borderlands 3.

This Battleborn last update for the game include some features the community has been asking for since it’s initial reveal, Borderlands-inspired cosmetics, ehere a few of the Battleborn cast gets to cosplay as your favorite Borderlands characters such as the lovable yet annoying, Clap-Trap and many more.

Below you can find the list of what the last rounds of cosmetics includes for Battleborn:

Aside from the new cosmetics to hit Battleborn, here’s what the last patch for the game fixes and balances:

Despite the criticism the game received, its a shame that it’s life was cut short; as the game did offer unique gameplay for a shooter and I found myself enjoying the game for the time I did play it.

Regardless, with the support of Gearbox Software’s latest IP coming to an end. This also means the Texas-based studio can now focus it’s attention on the highly anticipated Borderlands 3. Just recently, it was discovered that the studio is already looking for a writer for the game according to a recent job posting.