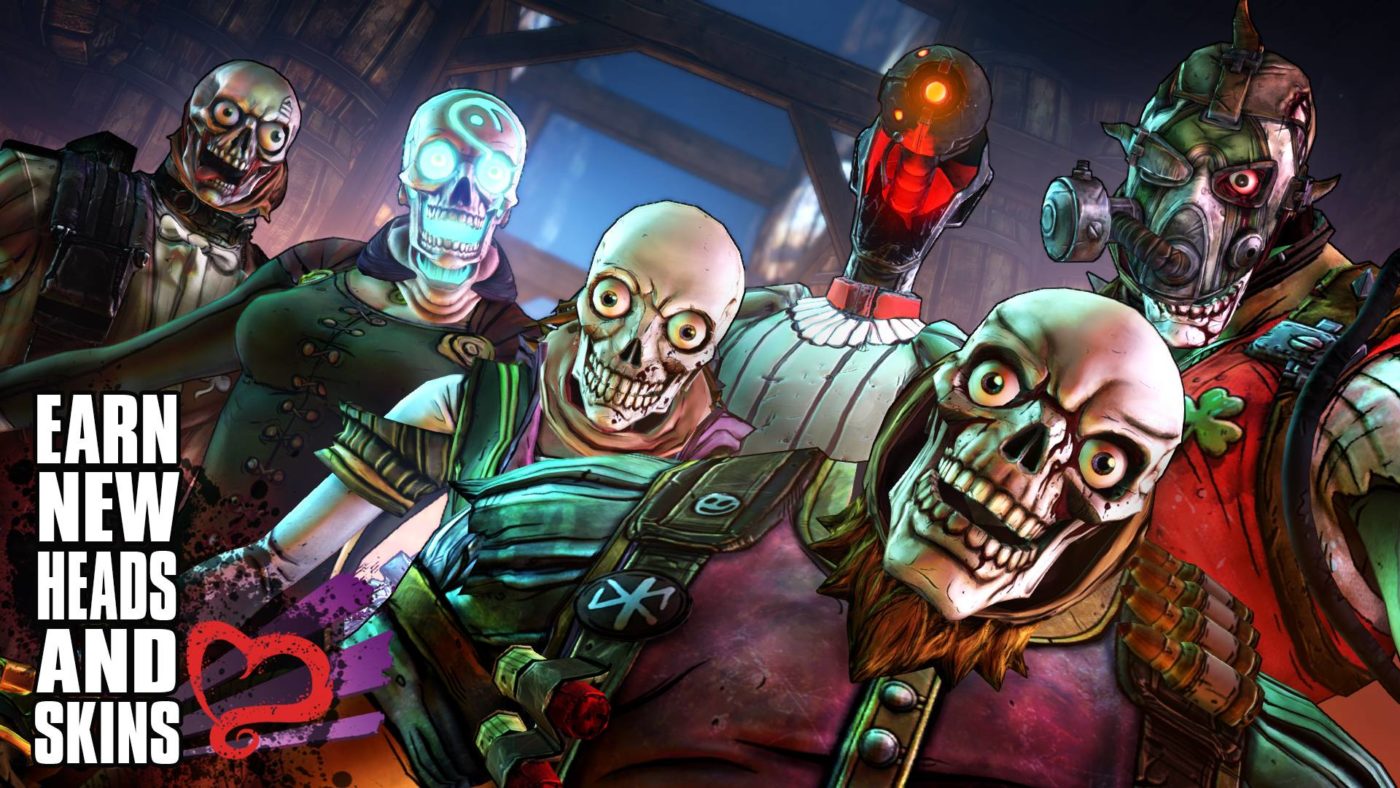 Gearbox Software is getting ready to roll out some long awaited changes to Borderlands 2 after announcing two final DLCs for the game, the first of which hits this February 11, Mad Moxxi And The Wedding Day Massacre.

An upcoming patch will address some issues such as Maya’s restoration skill healing enemies from splash damage. You can check out the patch notes below:

Furthermore, Xbox 360 players should be receiving a compatibility update before Mad Moxxi And The Wedding Day Massacre is available for purchase. You can now view the upcoming heads and skins the DLC is set to add in the featured image above.

Are there any long awaited changes you’re happy to see in this upcoming patch?