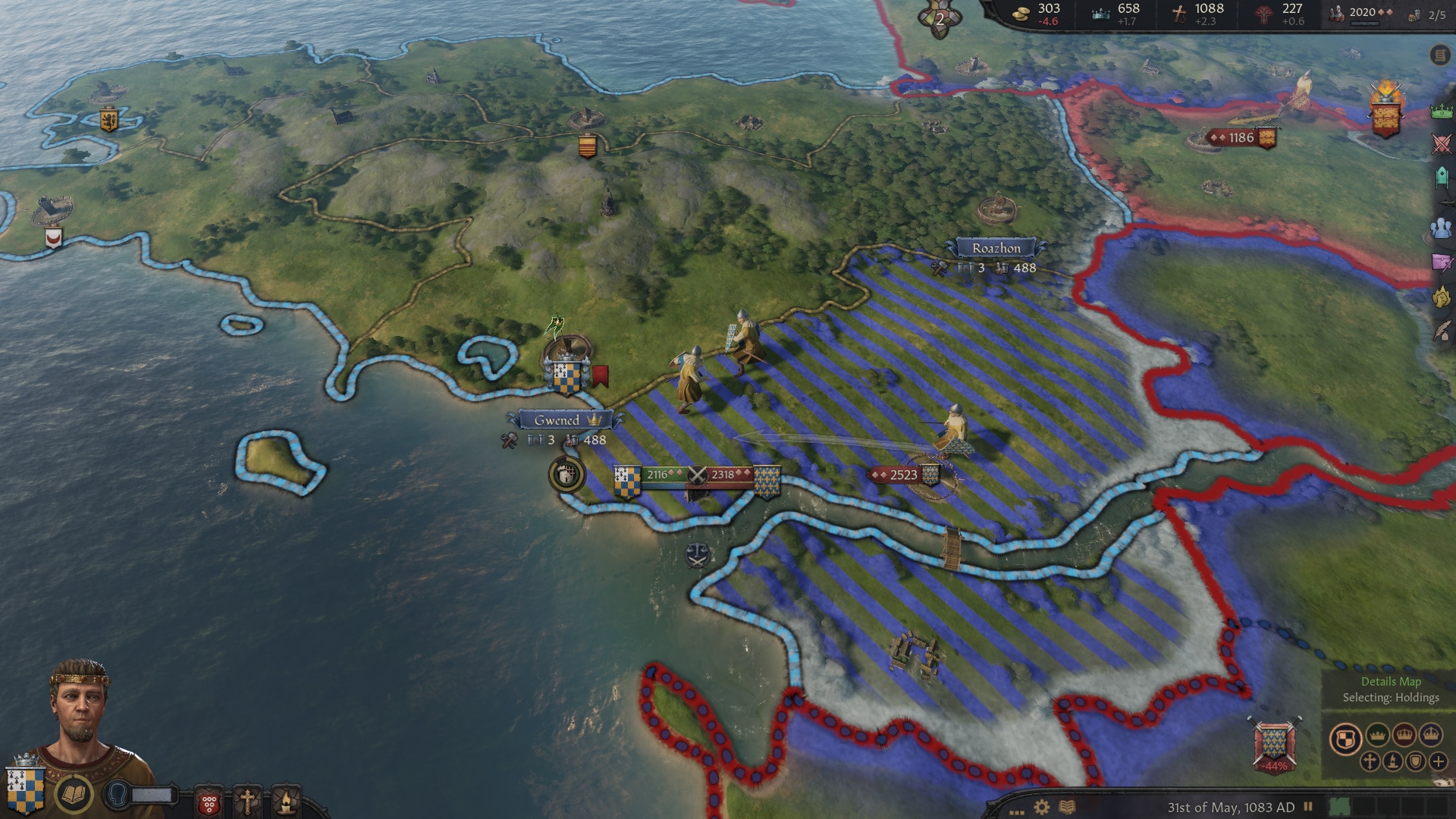 Developer Paradox Interactive has released Crusader Kings 3 update 1.008 today for console platforms and it’s officially patch 5.1. It only includes some minor fixes and improvements for PS5 and Xbox Series X/S. Check out the Crusader Kings III June 29 patch notes below.

The Update includes fixes and improvements for both Xbox and PS5 players. It aims to tackle some of the remaining problems that players have been running into, such as the game crashing and general UI issues as well as some other improvements. We’ve appreciated your patience while we worked to find solutions and we hope that this Update will help to make your gameplay more immersive and enjoyable.

That’s it for the patch notes. Crusader Kings III is out now for the PC, PS5 and Xbox Series X/S platforms.