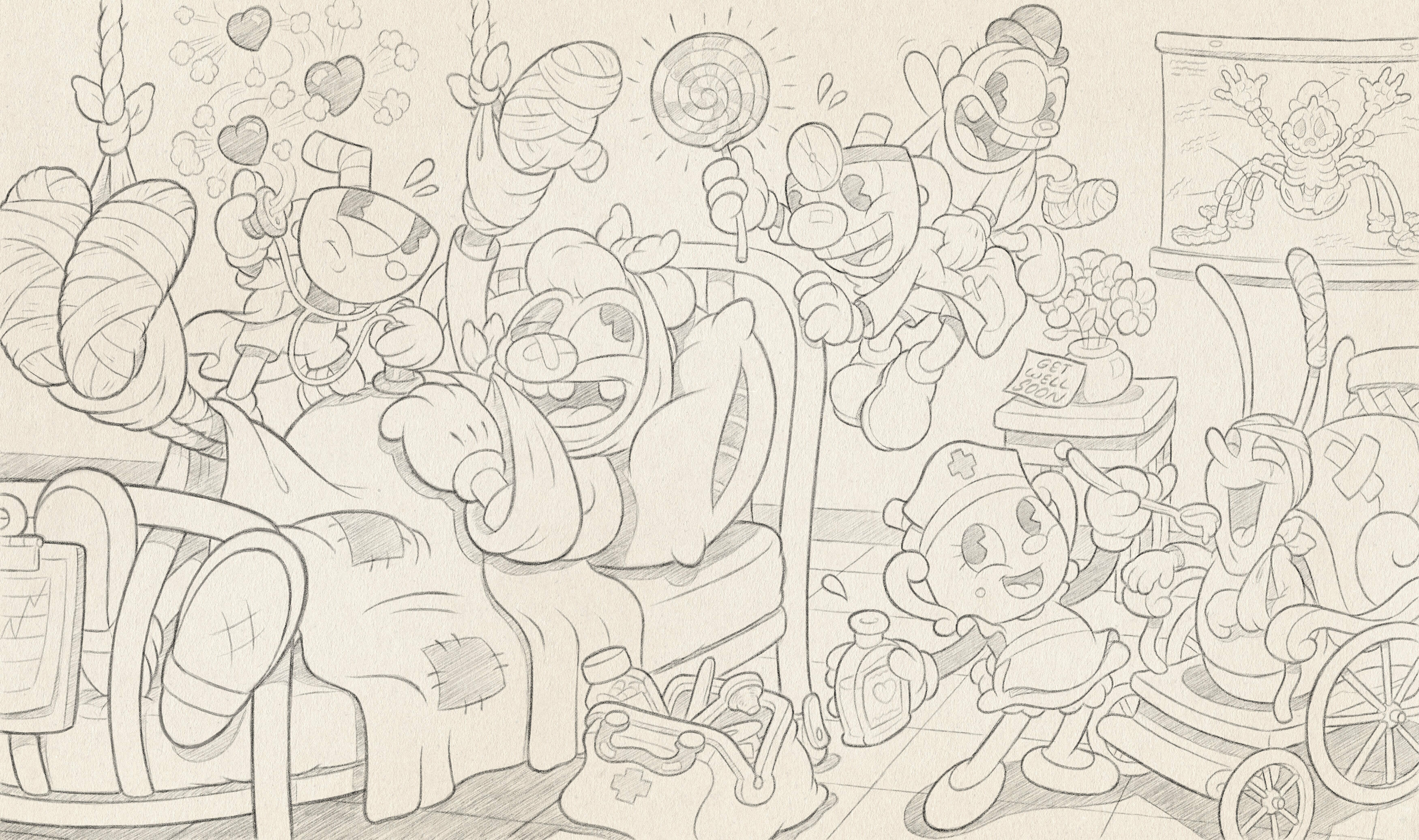 Studio MDHR has shot out the Cuphead update 1.04, which is for patch version 1.3.3! This includes a long list of fixes regarding fixes to the recently released The Delicious Last Course DLC and more! Read on for the Cuphead July 19 patch notes.

It has been a little over 2 weeks since the launch of our Cuphead expansion The Delicious Last Course, and we come bearing the tastiest treat of them all…bug fixes!! In seriousness, we want to thank our wonderful Steam Community for the insightful comments and Community threads chronicling your early experiences with DLC. In addition to being humbled by your kind words, we’ve been keeping our ears to the ground and our eyes in the sky (quite the painful separation) to monitor reports of bugs and technical issues.

The result is a delectable patch, fresh out of the oven for PC and Mac, which contains the fixes outlined below: