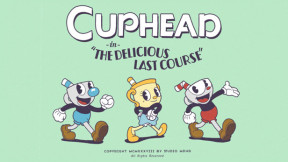 News 0 Looks like fans of the retro cartoony run n’ gun shooter Cuphead will have to hold out to some time next year to play the game’s expected downloadable content in The Delicious Last Course, as Studio MDHR announced over at their Twitter page that they had no choice but to delay the DLC due to […] 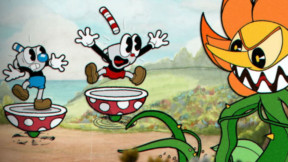 News 5 If you want to play Cuphead and you don’t own an Xbox One or a Nintendo Switch, it seems StudioMDHR’s hit run ‘n’ gun action game will be hitting the PS4 at some point, as a Cuphead PS4 version has been spotted on the PlayStation Store! While no official announcement has been made, you can […]