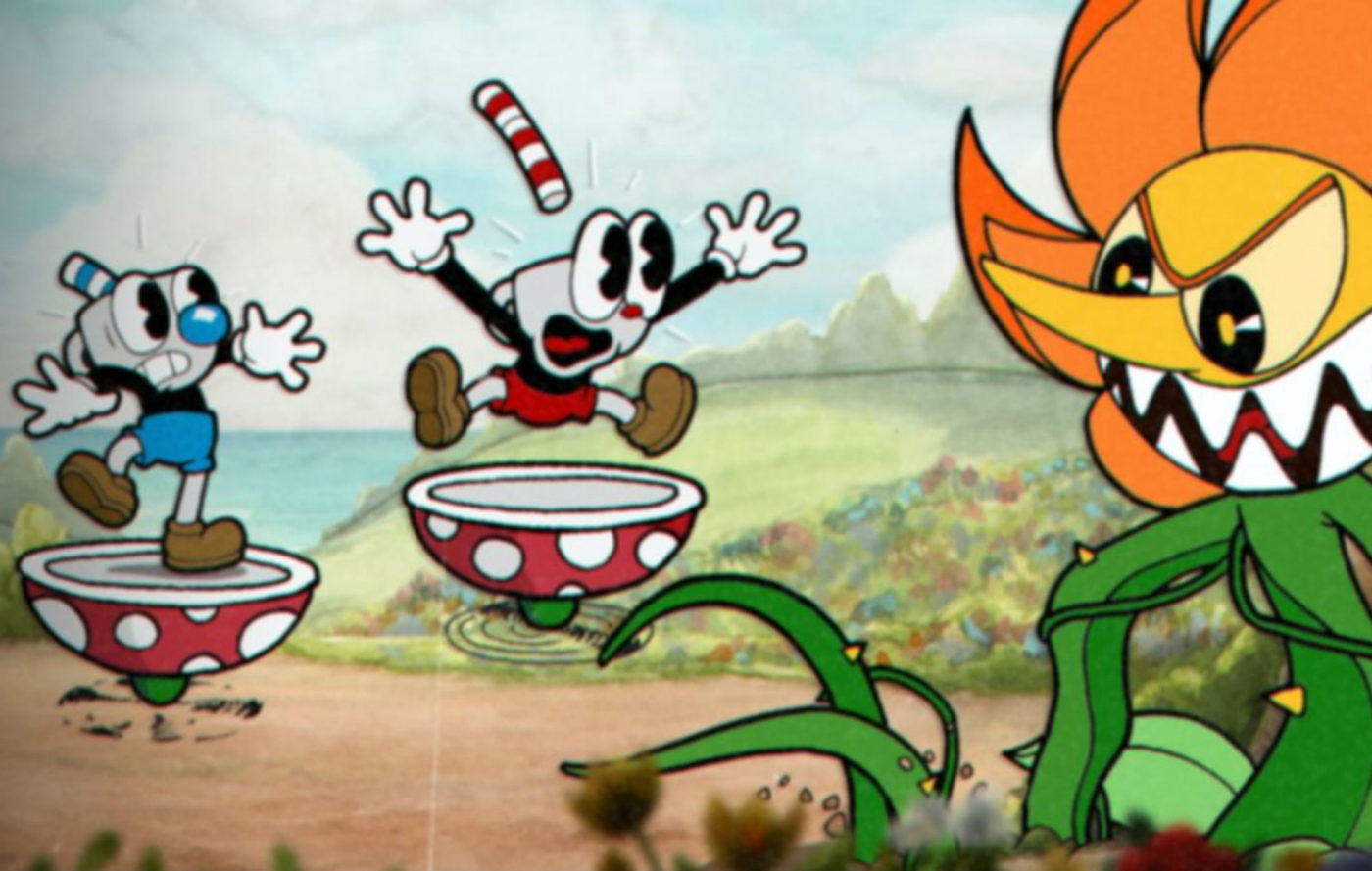 If you want to play Cuphead and you don’t own an Xbox One or a Nintendo Switch, it seems StudioMDHR’s hit run ‘n’ gun action game will be hitting the PS4 at some point, as a Cuphead PS4 version has been spotted on the PlayStation Store!

While no official announcement has been made, you can check out the listing below, and we can also verify that we saw this on the UK PSN Store (and included our own screenshot): 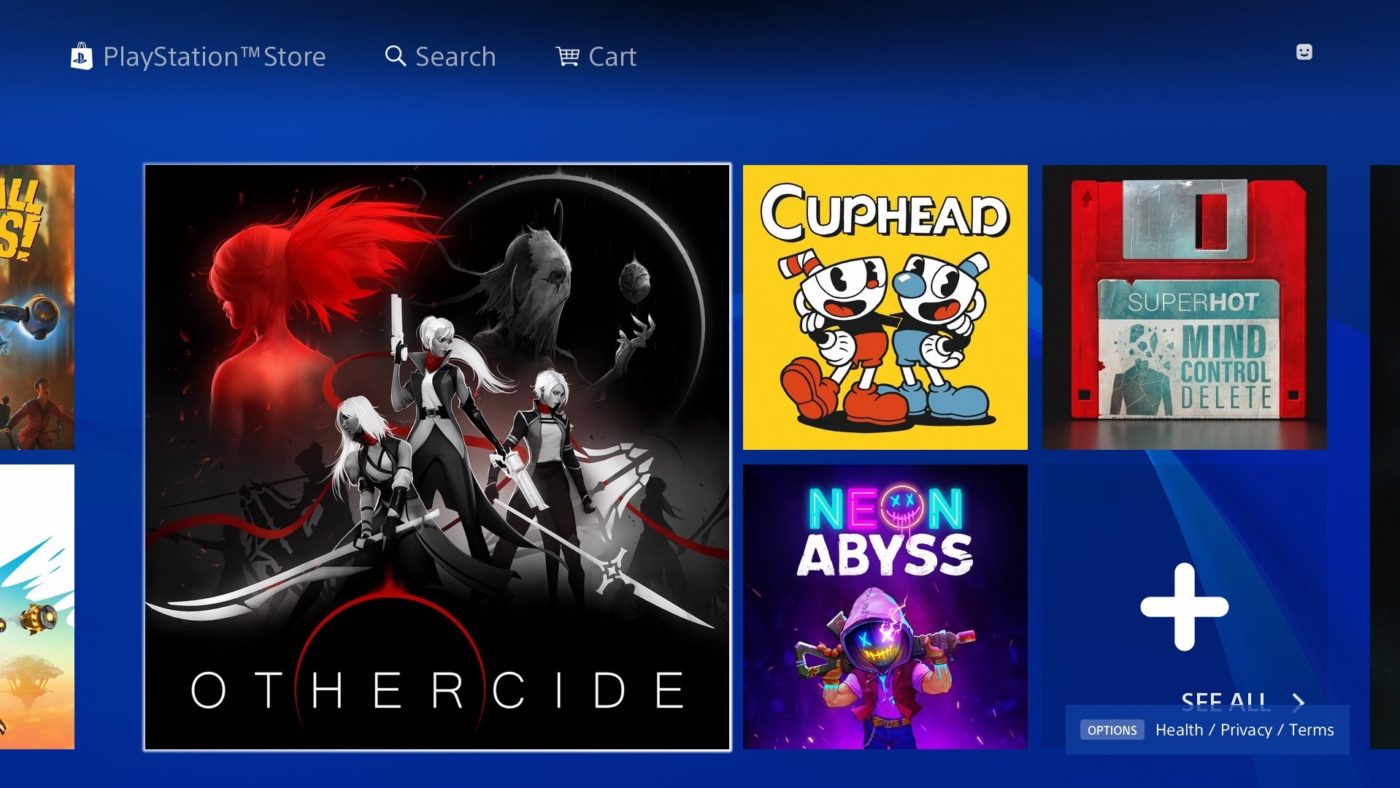 Cuphead may be coming to PS4, it's appearing on international PSN stores right now but game listing doesn't load yet pic.twitter.com/ME7oRLkSEM

If it is indeed coming to the PS4, this really shouldn’t come as a surprise as the game is available on almost every gaming platform available.

Update: Seems that Sony has removed the image from the UK PSN store as the section where Cuphead was is now a blank spot. Wario64 is also reporting the same thing with a different image.

Update 2: The spot Cuphead was in under the new game section has now been replaced by Sword Art Online. 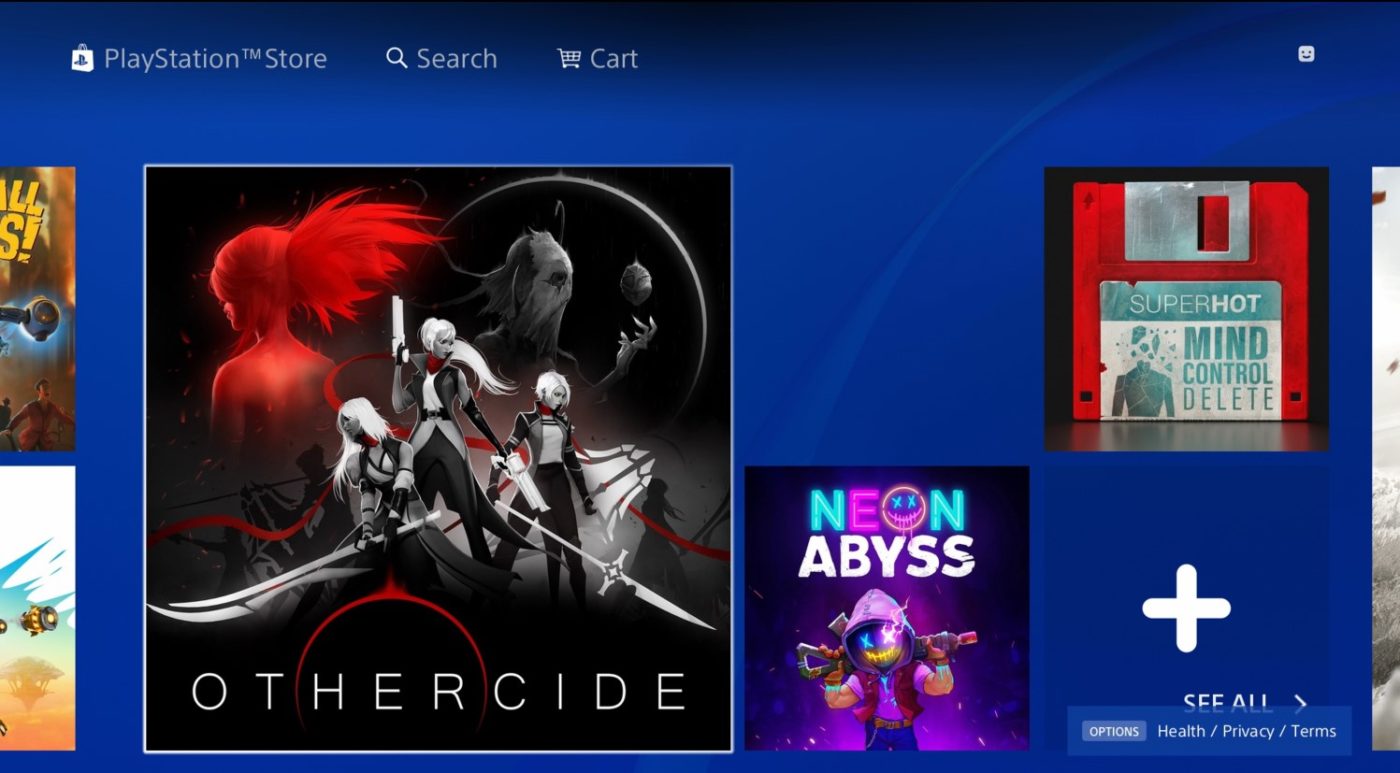 Those not familiar with the game, here’s the official description (via the Cuphead website:

Cuphead is a classic run and gun action game heavily focused on boss battles. Inspired by cartoons of the 1930s, the visuals and audio are painstakingly created with the same techniques of the era: traditional hand drawn cel animation, watercolor backgrounds, and original jazz recordings.

Play as Cuphead or Mugman (in single player or local co-op) as you traverse strange worlds, acquire new weapons, learn powerful super moves, and discover hidden secrets while you try to pay your debt back to the devil!

As someone who hasn’t played the game yet, I’m definitely looking forward to trying this out.
Tags: cuphead
Previous Post