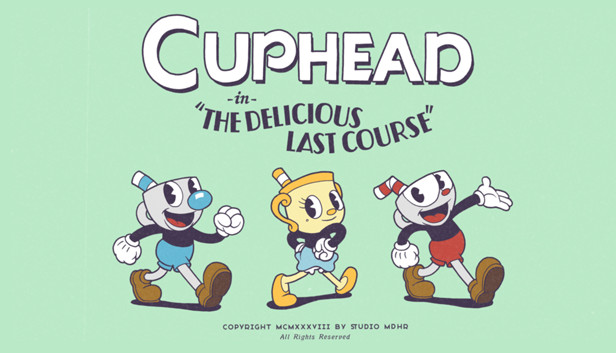 Looks like fans of the retro cartoony run n’ gun shooter Cuphead will have to hold out to some time next year to play the game’s expected downloadable content in The Delicious Last Course, as Studio MDHR announced over at their Twitter page that they had no choice but to delay the DLC due to the ongoing pandemic still affecting the world.

In the wake of the ongoing global pandemic affecting so many, we have made the difficult decision to push back the release of The Delicious Last Course. For our wonderful Cuphead community, we've prepared a letter from Studio MDHR founders Chad & Jared Moldenhauer to share more. pic.twitter.com/XiU57Wcn1y

Cuphead: The Delicious Last Course is an upcoming DLC that serves as a continuation of the Cuphead story, which will add a new playable character in Ms. Chalice as well as a brand new island to explore. Once acquired, Ms. Chalice will also be playable in the original Cuphead adventure — further adding replayability to this awesome video game tribute to the rubber hose style of animated cartoons popularized by Fleischer Studios and Walt Disney Animation Studios. Upon its release for the PC and Xbox One on September 2017, the game became a critical success to fans — and eventually got ports for the macOS on 2018 and Nintendo Switch on 2019, before finally coming to the PS4 this year.

Be sure to check out the rest of our features on Cuphead here on MP1st.

Cuphead is available for PC, Xbox One, mac OSX, Nintendo Switch, and PS4.