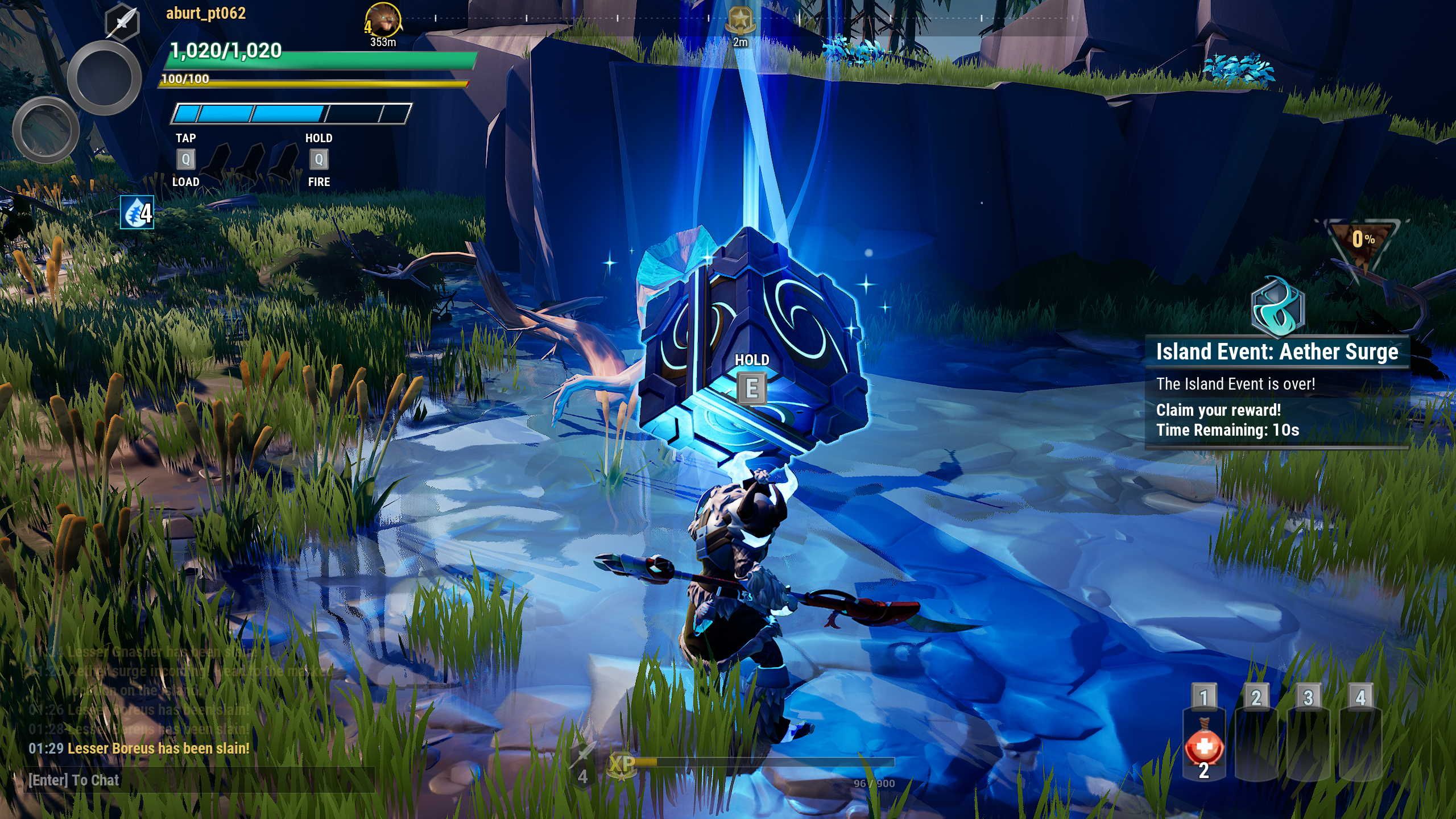 Phoenix Labs has launched Dauntless update 1.86 (PS5 version 1.000.014), which is for patch 1.10.5! This continues the story for the Return to Light title update, new Radiant Escalation rewards and more! Read on for the full Dauntless June 23 patch notes below.

RETURN TO LIGHT: THE STORY CONTINUES

Each week brings more challenges and new story quests. As the Return to Light season comes to a close, Priyani has one last favour to ask of Slayers. Perhaps she’s finally figured out a way to rid the Isles of the Chronovore — for good.

The Standing Paradox banner standard and the Beacon of Ages lantern skin can now be obtained by reaching level 25 in Radiant Escalation. If you have already reached level 25, you can claim these items from your inbox.

In Radiant Escalation, we’ve added legendary lantern amps that are only available with a particular lantern equipped. While rare, these amps are extremely powerful and mix up Escalation runs in truly legendary ways. The Shrike’s Zeal and Broadside lanterns were the first two with legendary amps added in 1.10.4. Now, Drask’s Eye and Embermane’s Rapture lanterns also have corresponding legendary amps.