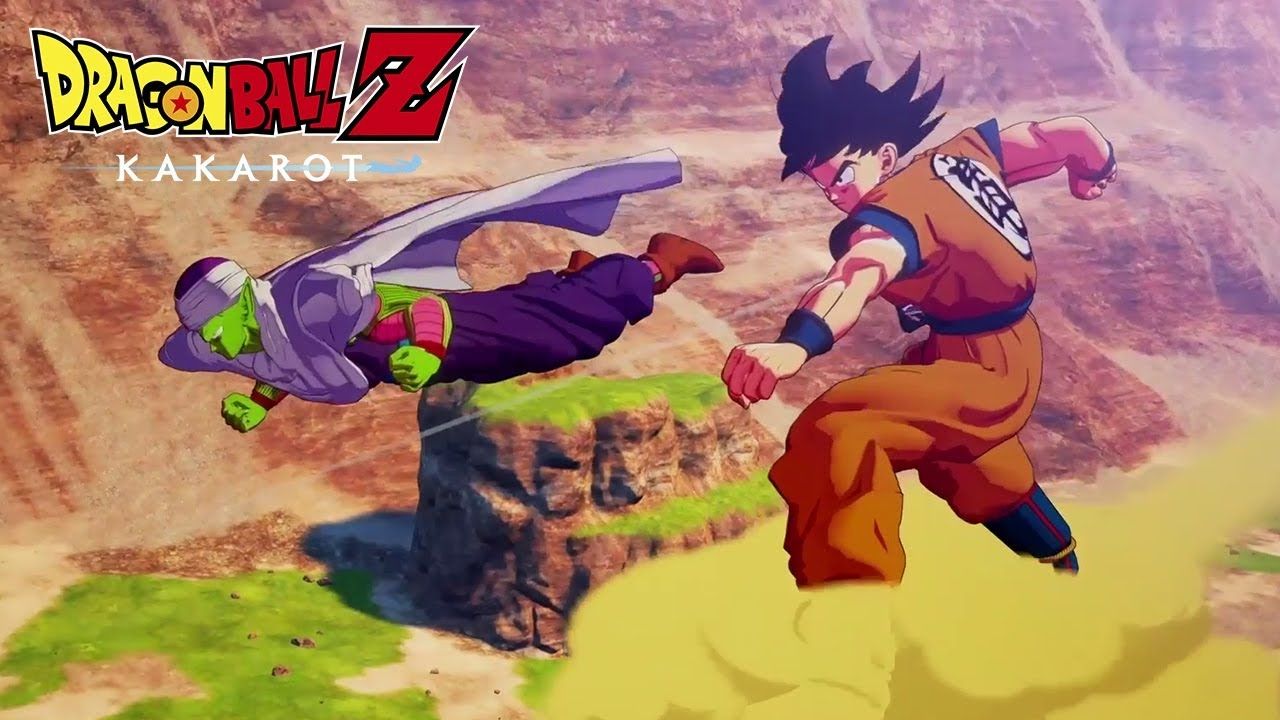 For those expecting to see some major content drop or changes included in this update, prepared to be disappointed as the 270mb (Xbox reportedly 8GB) update is simply for adjustments, which are unknown at this time.

On the possible side of things, the PC client also received this update, and although no reports have verified this yet, this update may potentially fix the Card Warriors Error Code 0x45 that surfaced with the last update. Though considering console players also got this update, we aren’t to sure that’s the case, unless the fix is being applied across all platforms. What’s more, the Xbox version apparently got a 8GB update instead, which is rather large for just some minor adjustments.

We’ll be sure to update this post once any specific fixes are either confirmed by Bandai, or the community itself.