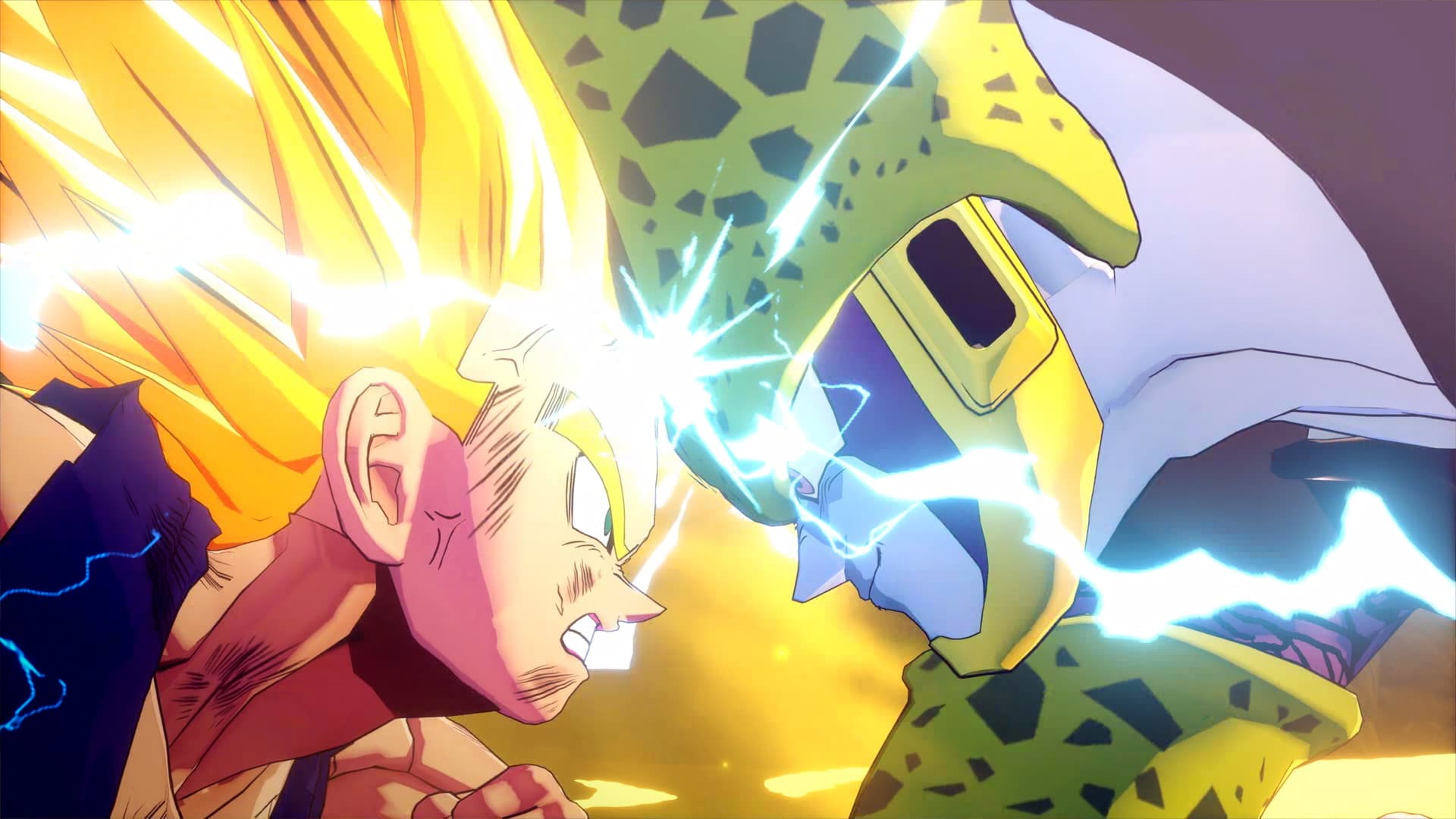 CyberConnect2 has released the DBZ Kakarot update 1.70 patch, which adds some brand-new Dragon Ball Cards, along other additions and fixes.

Additionally, according to a Reddit post, this update also addresses some bugs on the PC version of the game. Details can be found below.

This seems to be all the confirmed fixes so far, if we spot anything else we will be sure to update this post.

Also, in case you missed the news, the final Dragon Ball Z Kakarot DLC is finally out! Dubbed Trunks: The Warrior of Hope, players will take control over future Trunks and relive the terrifying future that he comes from. It’s available currently for season pass holders, so be sure to check that out if you haven’t!

Dragon Ball Z: Kakarot is a third-person action RPG from the developer of the Naruto: Ultimate Ninja Storm series. Take control of legendary hero Son Goku (or ‘Kakarot’ to give him his true name) in a huge, free-roaming adventure that pits you against some of the series’ most dastardly villains.

Team up with a myriad of familiar faces from the anime series as you explore, level-up, tackle side quests, learn powerful new techniques, and unlock your true Saiyan abilities.

DBZ Kakarot is now available for PC, Xbox One, and PS4. A Nintendo Switch version will be released on September 24.

Fall Guys Season 5 Leaves the Future For a Jungle Adventure