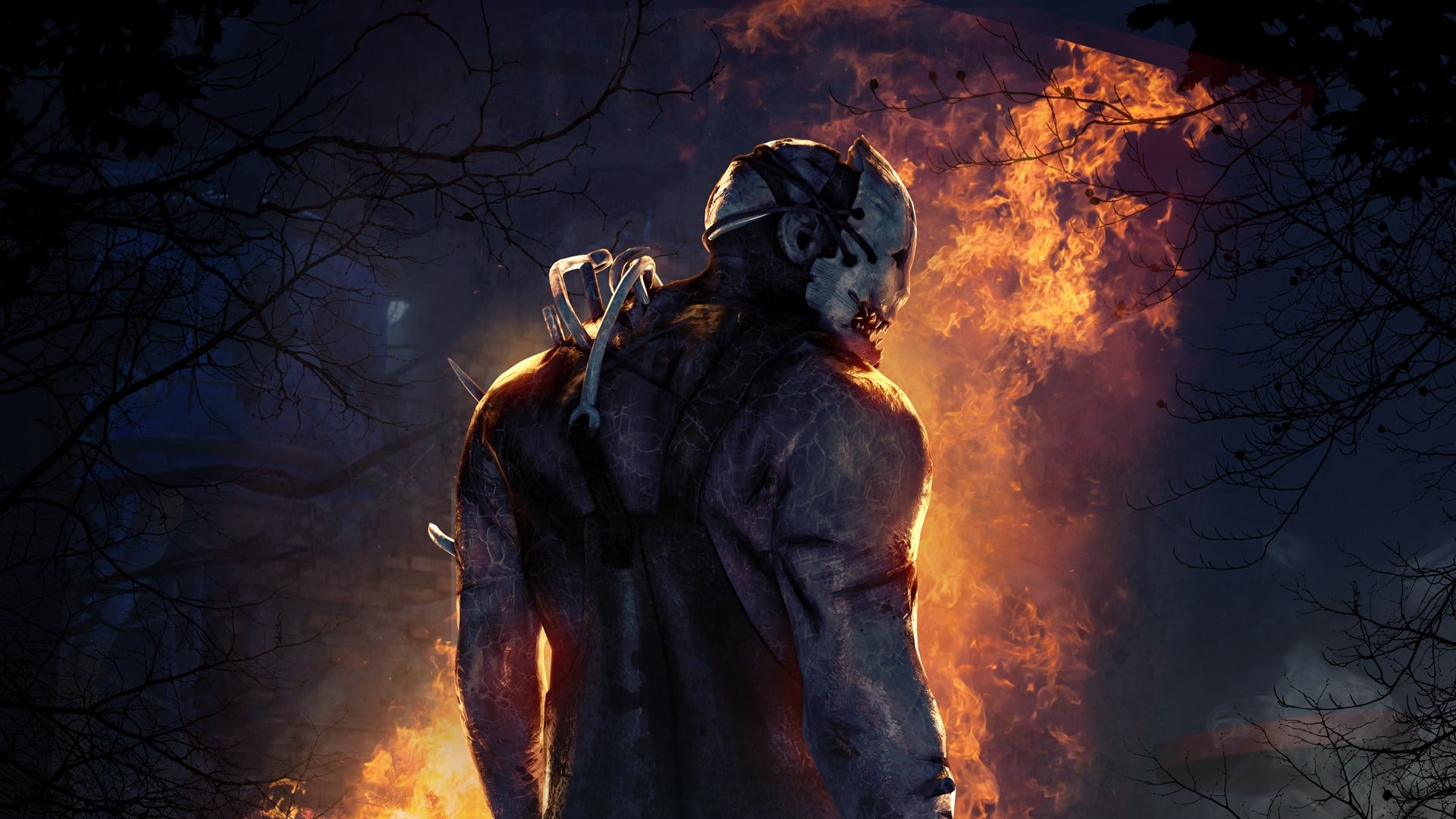 Behaviour Interactive has released the Dead by Daylight update 5.004.001  patch this November 30, which the studio calls Patch 5.4.0, also known as Portrait of a Murder. This title update is out for PC, last-gen and next-gen platforms, and the complete patch notes for this update is listed down below.

Dev Note: The Cenobite has been overperforming since he came to DbD. These addon changes are intended to bring his five best performing addons more in line to reduce his overall power, accompanied with a buff to his worst performing addon.

Dev Note: The Spirit has the largest impact on performance of any Killer, technically speaking. These performance optimizations should help alleviate that on all platforms.

Dev Note: These changes were made to help reduce The Artist’s power to shut down unhooking, and also to make her less oppressive during short loops by giving the survivor a counterplay option.

Stay tuned here on MP1st for the latest Dead by Daylight game updates.