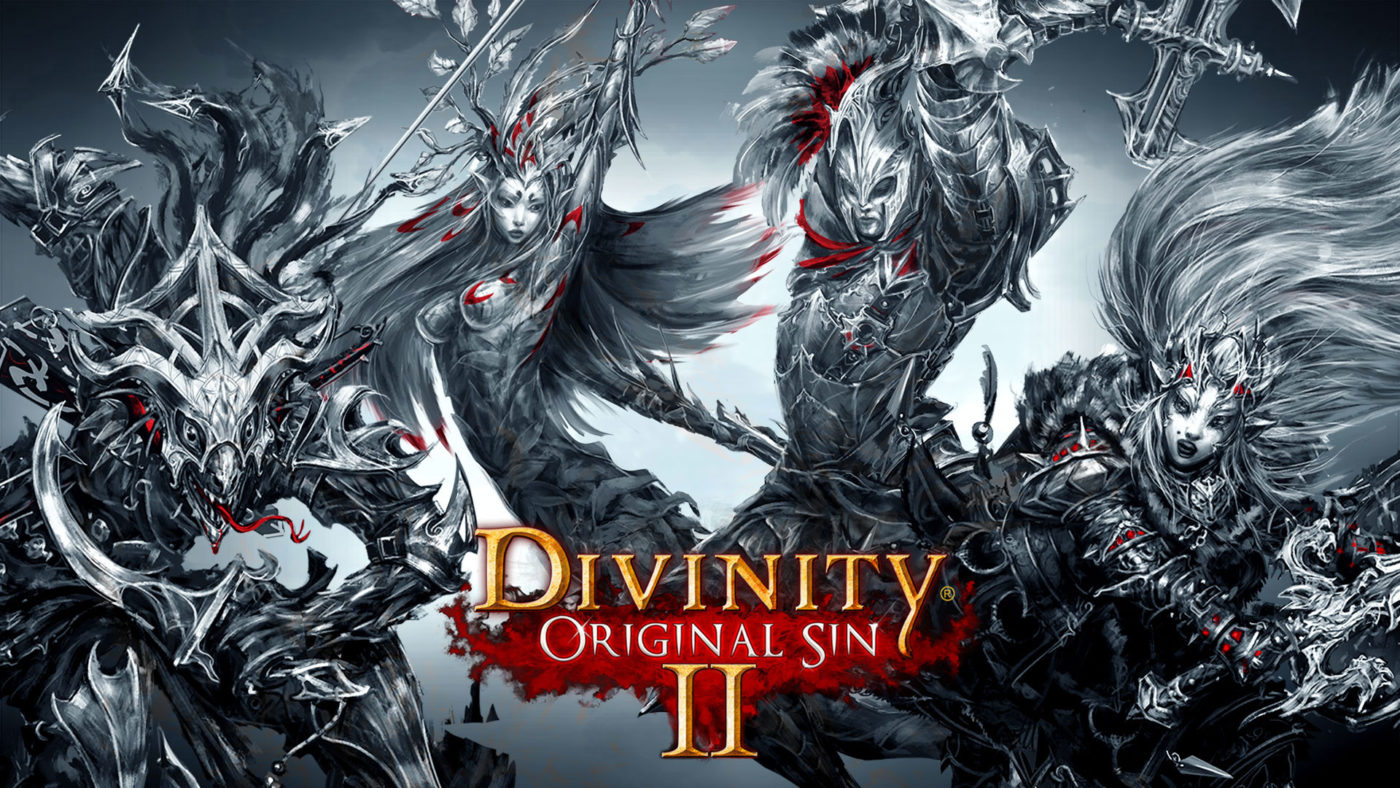 RPG fans, Larian Studios has released a new title updat for Divinity: Original Sin 2 (or otherwise known as Divinity 2), and it adds a ton of new stuff! Players will see this as the Divinity Original Sin 2 update 1.13 June 14 patch, and it adds “The Four Relics Of Rivellon” content!

“The Four Relics of Rivellon” is the fifth free DLC drop to be added to all versions of Divinity: Original Sin 2 across PlayStation®4, Xbox One, Nintendo Switch and PC. It is the largest Gift Bag for the game so far, adding brand-new quest lines, stories and enemies. It has been developed in collaboration with Anshar Studios and Fool’s Theory.

Players can set out on a new adventure, featuring new voice recording and narration, as well as dastardly new fights and the Undead Dragon boss. Players will be rewarded for completing these new quests with four armor sets scattered all over Rivellon and imbued with magical properties.

The four sets of armor include:

As ever, the contents of each Gift Bag are accessible via the in-game menu, where players can independently enable or disable each individual feature. These are compatible with all prior Gift Bags (“Beauty Salon” and “Song Of Nature”), and players are free to enable as many or as few as they’d like. Please note that once enabled, these features will roll over to your saves on PC, or vice versa on Switch if you have cloud save transfers enabled. These new features come free and are automatically downloaded to the game.

Aside from the new content, this Divinity Original Sin 2 update 1.13 June 14 patch might also include gameplay fixes, and once we know more, we’ll update the post.