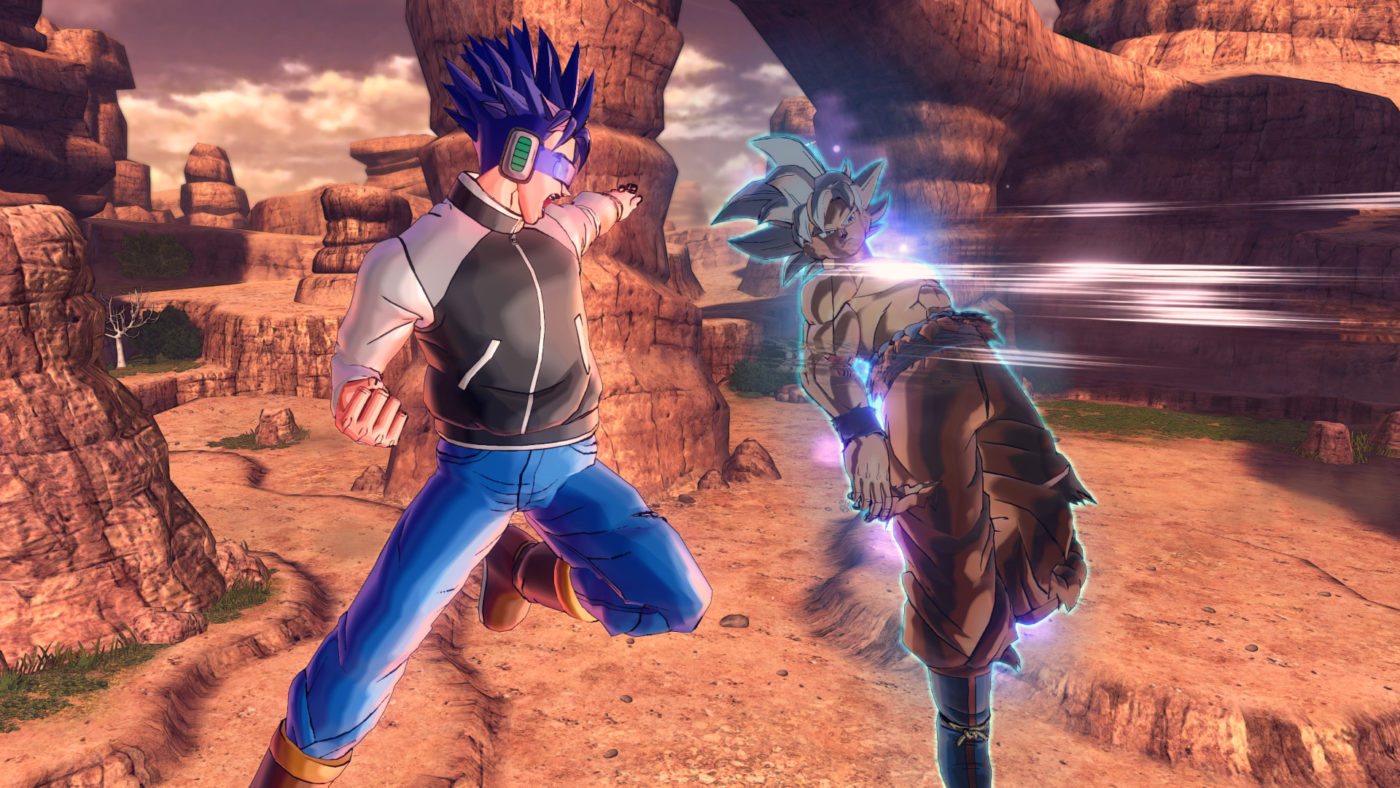 Unfortunately, Bandai Namco has not made any announcements regarding the update. We’re keeping an eye out, and will update the post if we find anything new. If anyone spots anything that got changed, share what you find down in the comments below.

The last patch we got for the game was back in December 2021, and the developers didn’t anounce anything about it, either.