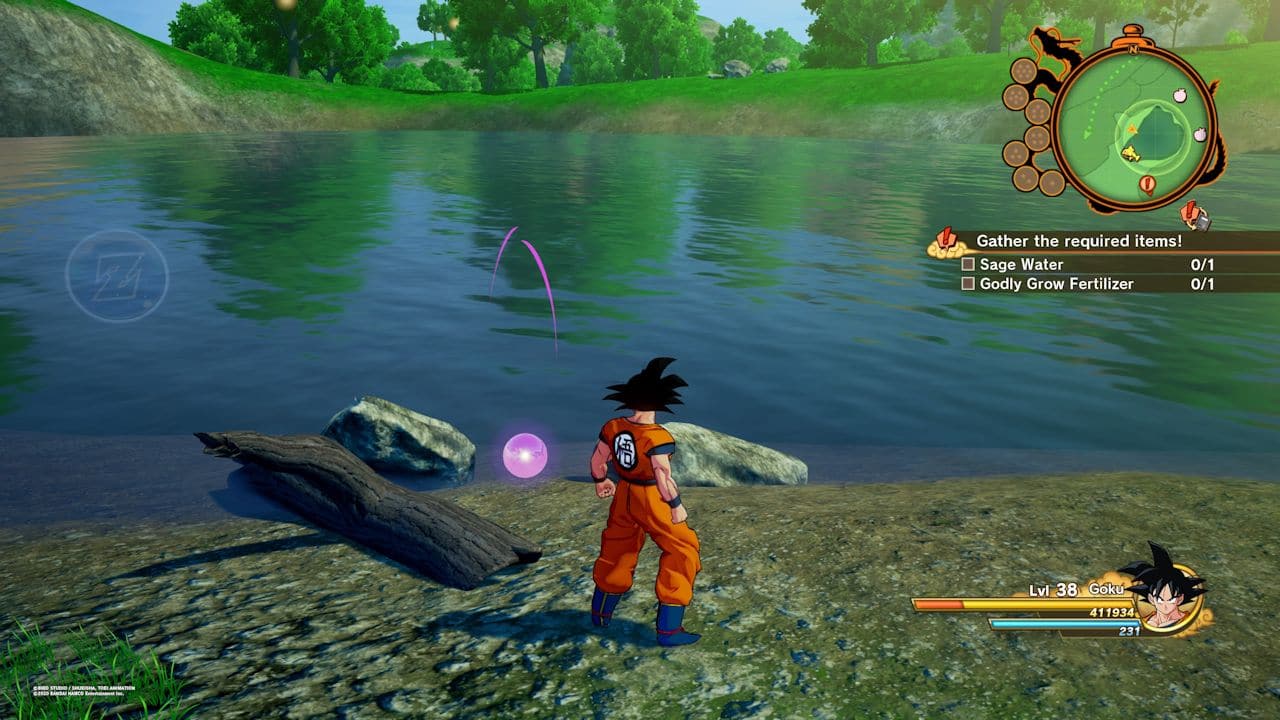 CyberConnect2 has released DBZ: Kakarot update 1.82 today for all platforms. This is a relatively small update that makes some minor adjustments to the game. It does not appear as if there is any new content to look forward to. Check out the Dragon Ball Z: Kakarot June 22 patch notes below.

The only patch notes that we have found so far come from the game’s PS4 update history page. You can read the details down below.

This is the exact patch notes that were revealed for update 1.81 too. Update 1.80 is the last update to come out with decent content. You can read those details below.

We will update this post if more changes  are revealed. If you spot any gameplay-related changes, leave a comment below and let us know.

Dragon Ball Z: Kakarot is out now for the PC, PS4, Xbox One and Nintendo Switch platforms.

Cities: Skylines Update 11.01 Out for New Content and Fixes This June 22