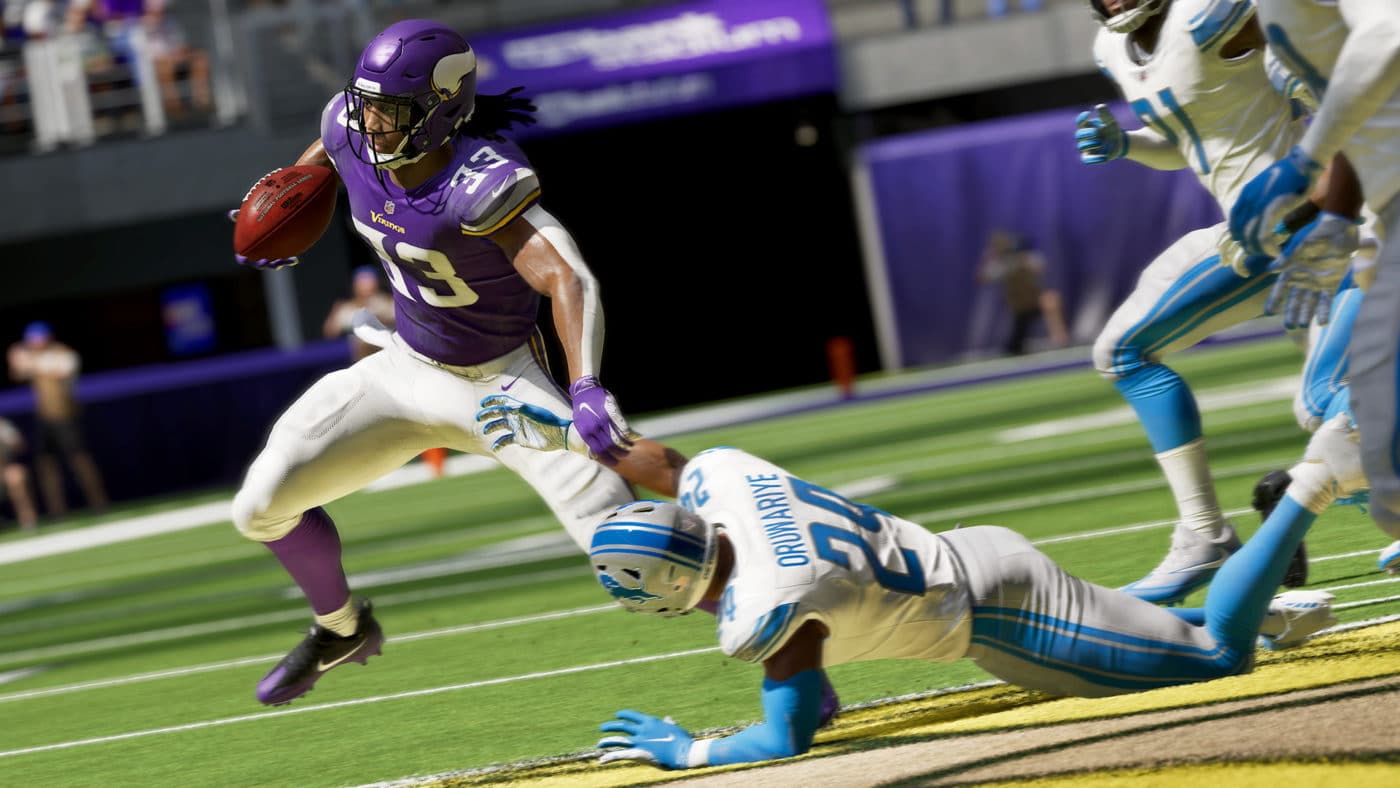 Heads up! EA Vancouver has released the EA Madden 21 update 1.015 June 30 patch for current-gen (PS5, Xbox Series)! This patch doesn’t seem to be out on PS4 and Xbox One, as far as we’re aware.

No official announcement has been made by EA, but here are the changes made last week for the PS4, Xbox One versions, which we’re assuming are the same changes for today’s title update:

Since the Series program has ended, the following LTD player items previously released will be getting a Training upgrade option to their existing Power Ups instead of a Series Redux player item. This update will be available in-game tomorrow, Friday, June 25th. Make sure to follow @EASPORTS_MUT on Twitter to know when these updates are live in-game.
Ultimate Legends

If we get the proper changelog for today’s update, we’ll update the post.