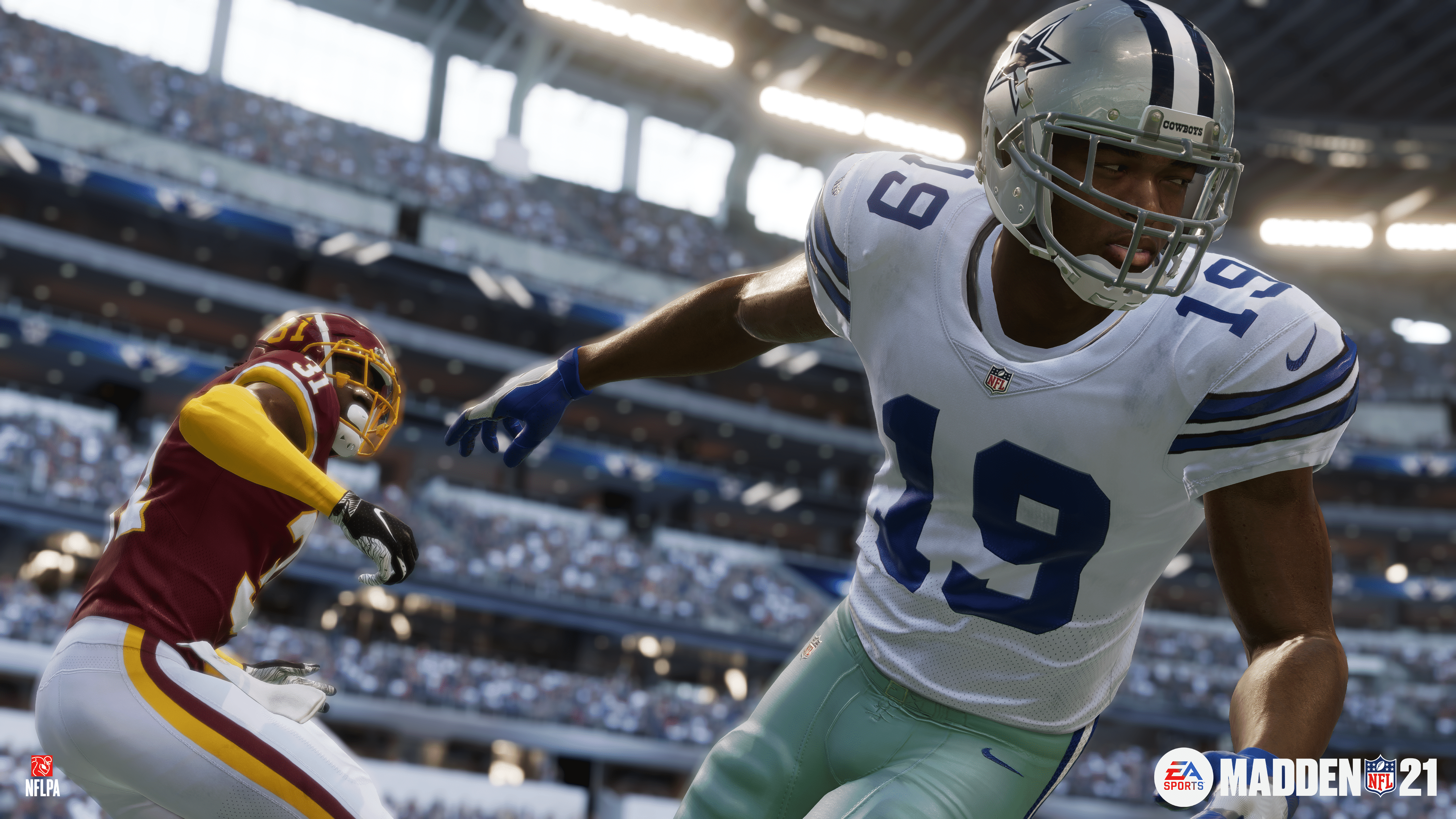 EA Tiburon has released the EA Madden 21 update 1.29 June 25 patch, which is for Madden Ultimate Team! This is probably one of the last updates for the game, given we’re on the cusp of Madden 22’s release.

Since the Series program has ended, the following LTD player items previously released will be getting a Training upgrade option to their existing Power Ups instead of a Series Redux player item. This update will be available in-game tomorrow, Friday, June 25th. Make sure to follow @EASPORTS_MUT on Twitter to know when these updates are live in-game.
Ultimate Legends

If we get more news regarding Madden 21’s latest title update, we’ll let our readers know.

Halo Infinite Multiplayer Is Going to Feature Its Own Storyline

Is Linux Now a Viable Platform for Gaming?