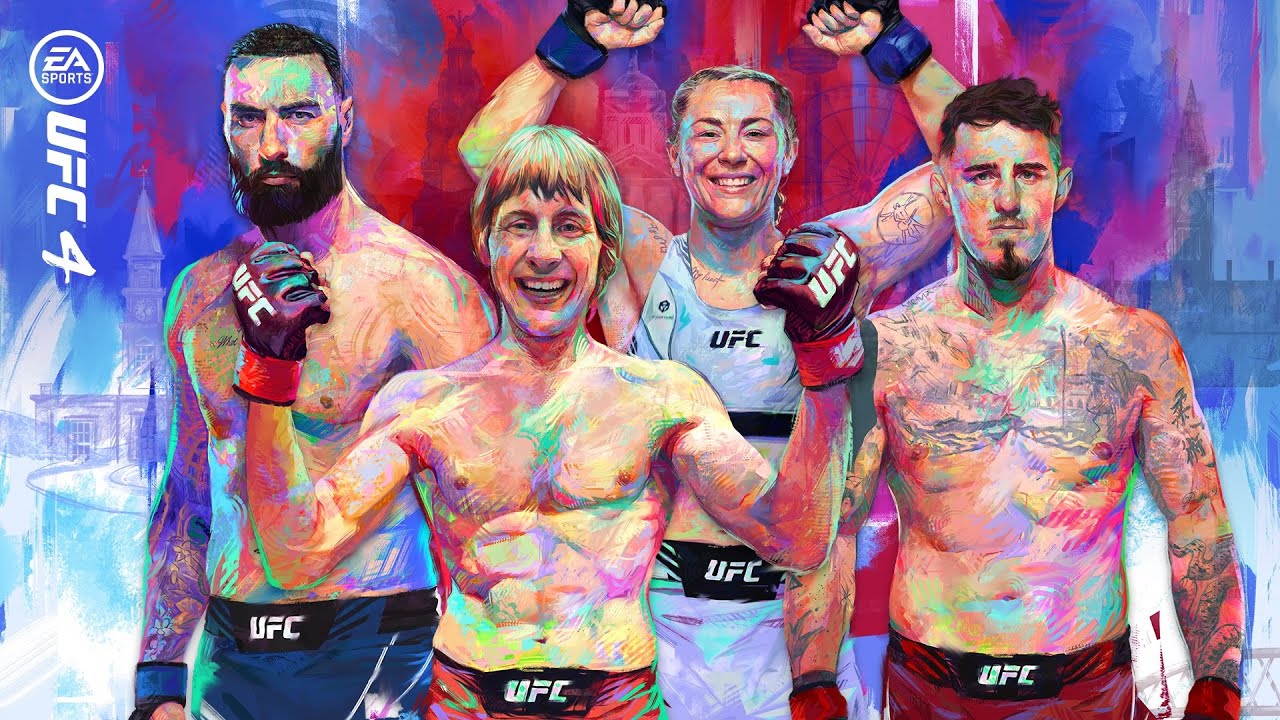 EA has kicked out EA UFC 4 update 16.00 on all platforms, and this adds four new fighters into the roster! This is a free roster update, and is a surprise roll out! Read on for everything new in the EA UFC 4 June 30 patch notes.

The four fighters added are part of International Fight Week, which is celebrated by the organization.

Here’s the rating for Paddy Pimblett:

Here are the ratings of Molly McCann, Tom Aspinall, and Paul Craig:

The ratings are LIVE 🔥🔥🔥

So far, the devs have not released the ratings for the three other fighters, but once they do, we’ll update the post. So far, we’re not seeing any gameplay-related changes, nor are we expecting any, as the official UFC 4 Discord has been quite inactive since last year.

We’re keeping an eye out for any technical or gameplay-related adjustments, and if we spot any, we’ll be sure to update the post accordingly. Likewise, if any readers spot anything new outside of the four fighters, share your findings down in the comments.

Update: Added the fighter ratings for the remaining three fighters.