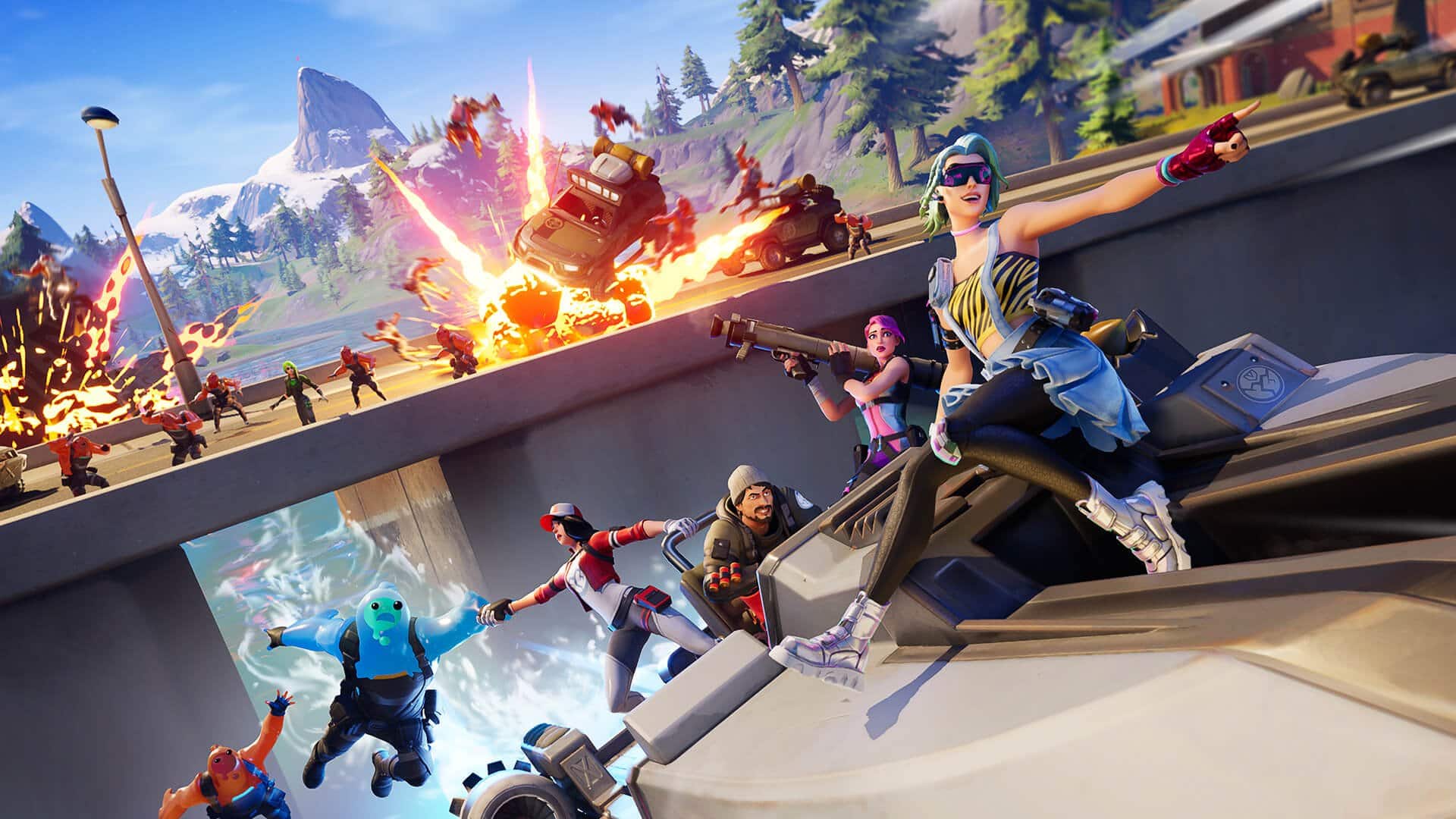 Following yesterday’s Fortnite v16.40 patch, Epic Games has released the Fortnite update 1.000.027 May 12 path on the PS5. It seems this patch is only for the PS5 version and is to prevent crashing issues and then some.

Here’s what Epic Games had to say about today’s update:

We are deploying a maintenance patch on PlayStation 5 to address stability issues.

The patch will be available to download when starting your game or after your match.

Due to the maintenance patch currently being deployed on PlayStation 5, the Teen Titans Cup will be extended by one hour on the Middle East server.

That’s about it. We’re expecting another hotfix out (though it might be server-side) to make its way for more fixes, and if it’s released, we’ll let our readers know.

EA: Battlefield Will Lead Up to “Incredible Live Service for the Future”

EA: Apex Legends Microtransactions Passes Over $600M for the Year; Over $1B Life-to-Date