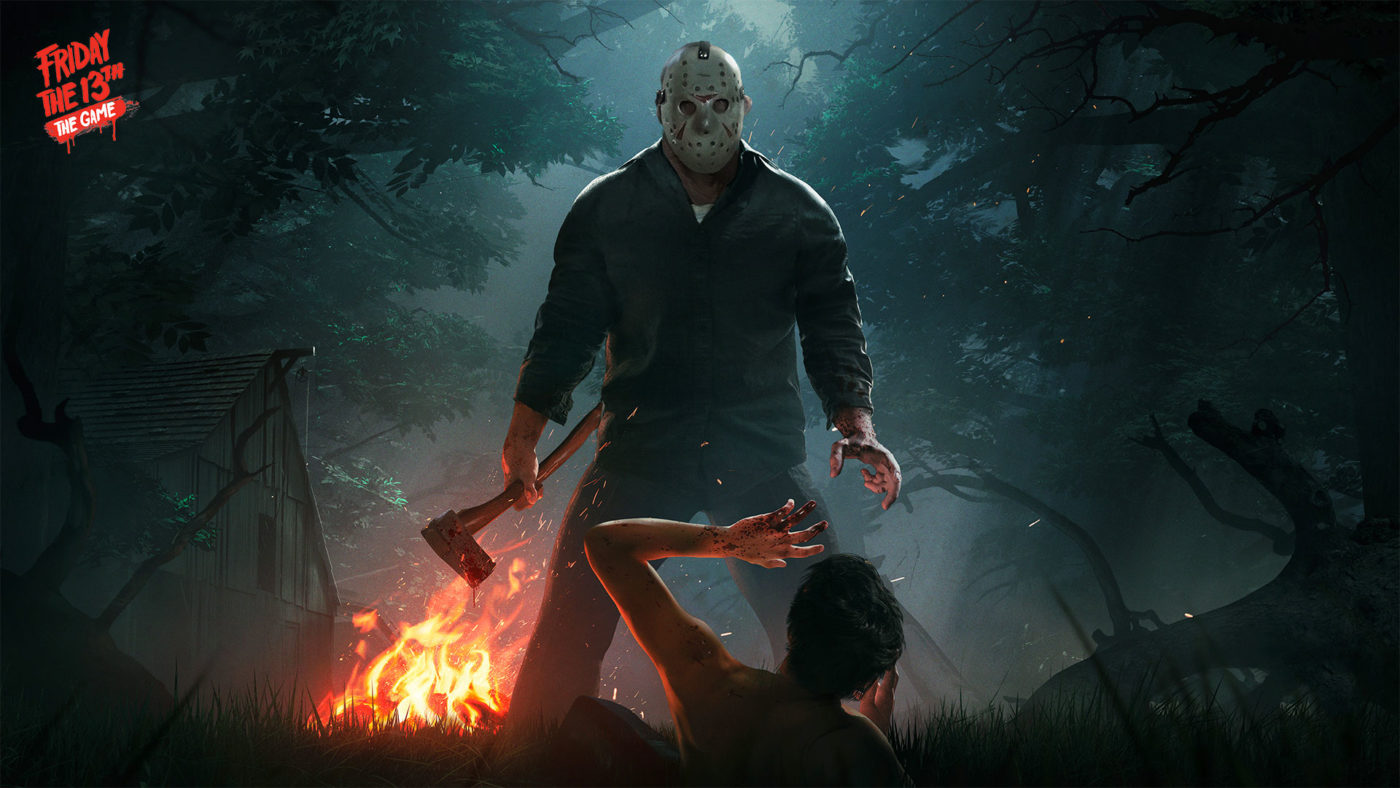 Developer Illfonic has released the Friday The 13: The Game update 1.40 May 4 patch, and is also the last patch planned by the devs for the game! Check out the long list of changes in the patch notes below.

The following fixes and changes will be deployed on the PC, Xbox, PlayStation, and Switch platforms. The patch is set to roll out onto platforms on Tuesday, May 4th, 2021 at roughly 10AM Eastern US Time.

The following fixes and changes have already been deployed on the PC, Xbox, and PlayStation platforms. With this patch, we’ll be bringing these changes in addition to those mentioned previously in these notes, to the Switch platform in order to align it with our other existing platforms.

That’s about it for the game. Those still playing it, give Jason some love before the servers are carved out too.

Resident Evil Village Preload Live; Here Are the Sizes and How to Download