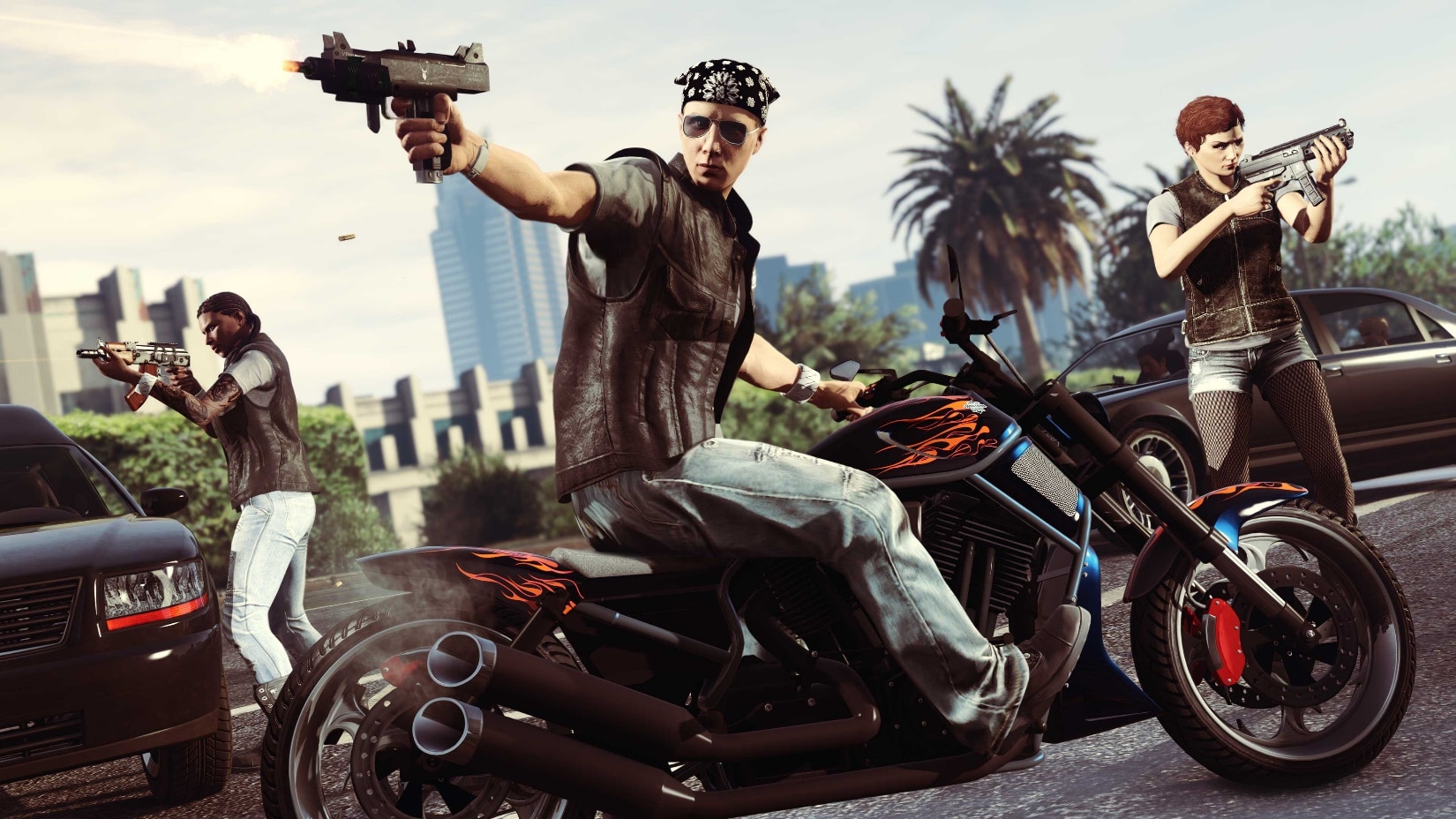 Update: Rockstar Games has released the official patch notes! Here are the patch notes for the next-gen (PS5, Xbox Series X|S) versions of the game. If you want to see the last-gen changes made, head on over here.

Prepare for more spam of scripthook/mods broke posts from those that didn’t prepare.

Yeah looks like they actually did some more stuff. I.e. they changed hide options in interaction menu to map blip options like in “E&E”. And removed option to hide everything for no reason…