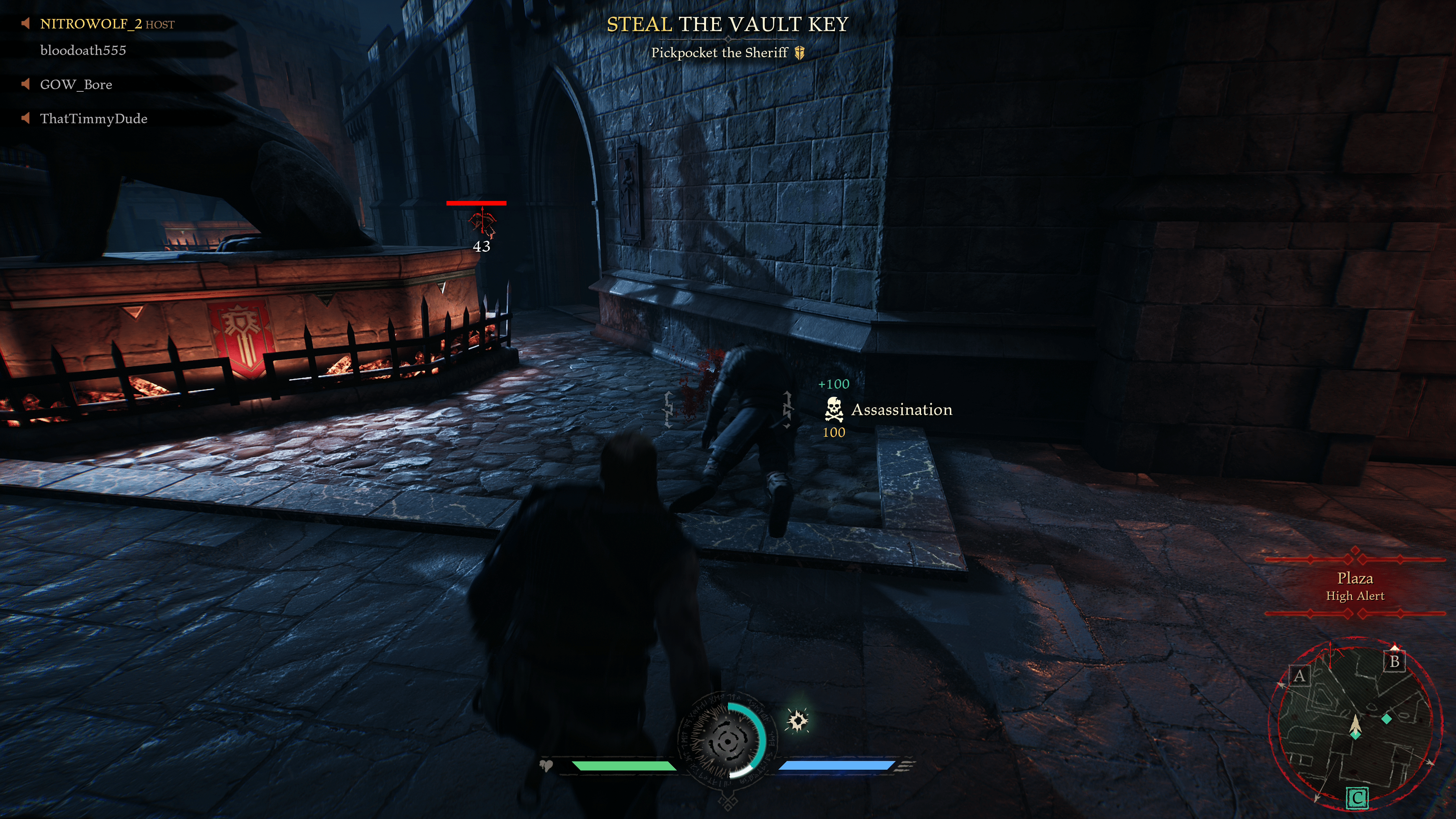 Sumo Digital has released the Hood Outlaws & Legends update 1.06 June 30 patch, or what the studio calls update 1.6! (This shows up on PS5 as 1.000.600). This brings character balance changes, and bug fixes.

A person inside a Smoke Bomb’s effect :

When two (or more) clients are inside the smoke and sufficiently close from each other, they will be able to see each other’s UI overheads (health bar / tag icons)

In addition to that, Sumo Digital has also talked about the game’s first-ever double XP weekend, and what’s coming later this month (PvE)!

Looking further afield, we have of course the PvE mode to look forward to in July (you can learn more in our Dev Vlog #3), and an exciting rework of the winch mechanic, which we will talk about later. We will continue paying close attention to to the following topics:

If you haven’t picked the game up yet, go read our review of it right here.