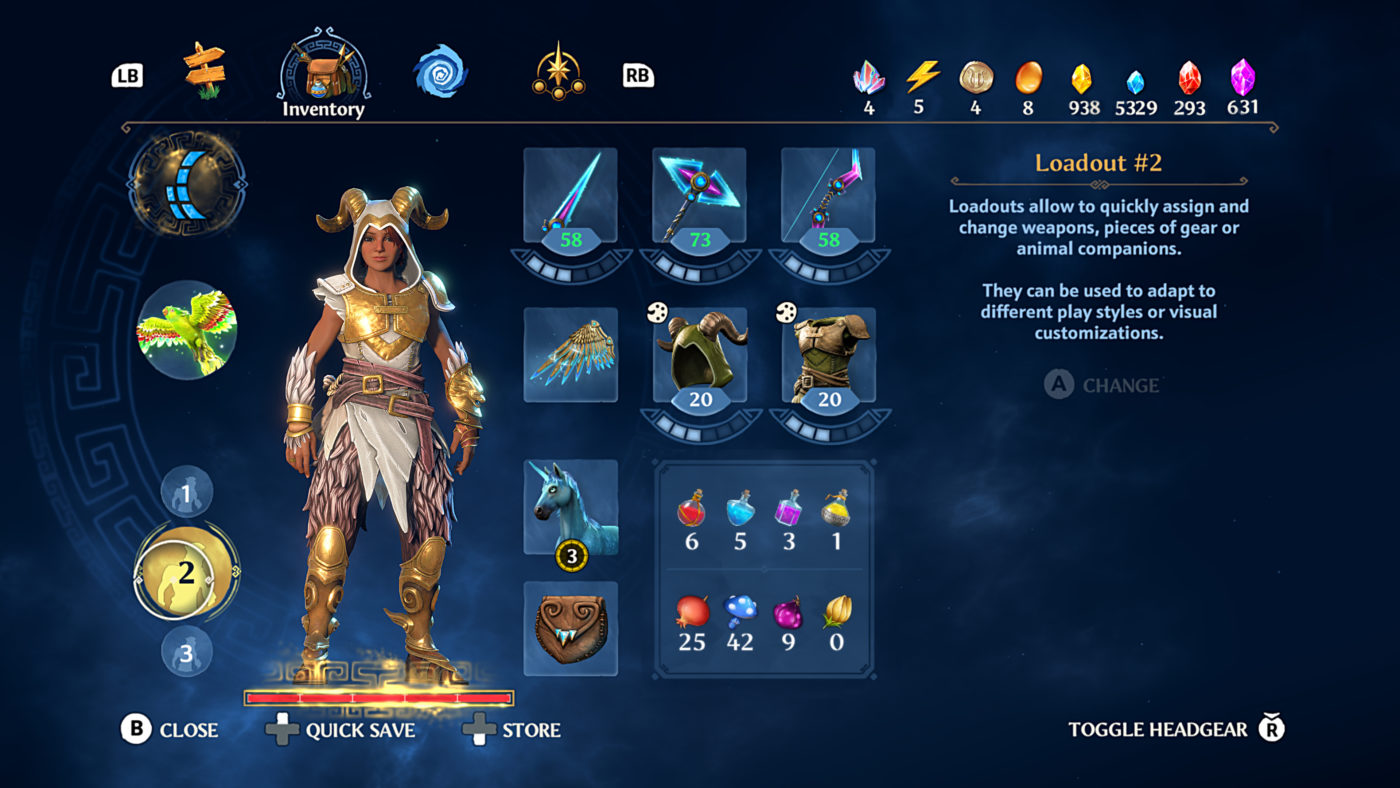 Developer Ubisoft Quebec has released the Immortals Fenyx Rising update 1.11 February 11 (for next-gen it’s PS5 2.0001 version) patch that has a host of fixes, Gears loadout and more! This is also called the Fenyx Rising 1.1.1 patch by Ubisoft, so don’t get confused.

Players will now be able to pre-set 3 Gear Sets according to their playstyle. This will mean, equipment in the inventory can be swapped without having to select each item individually! 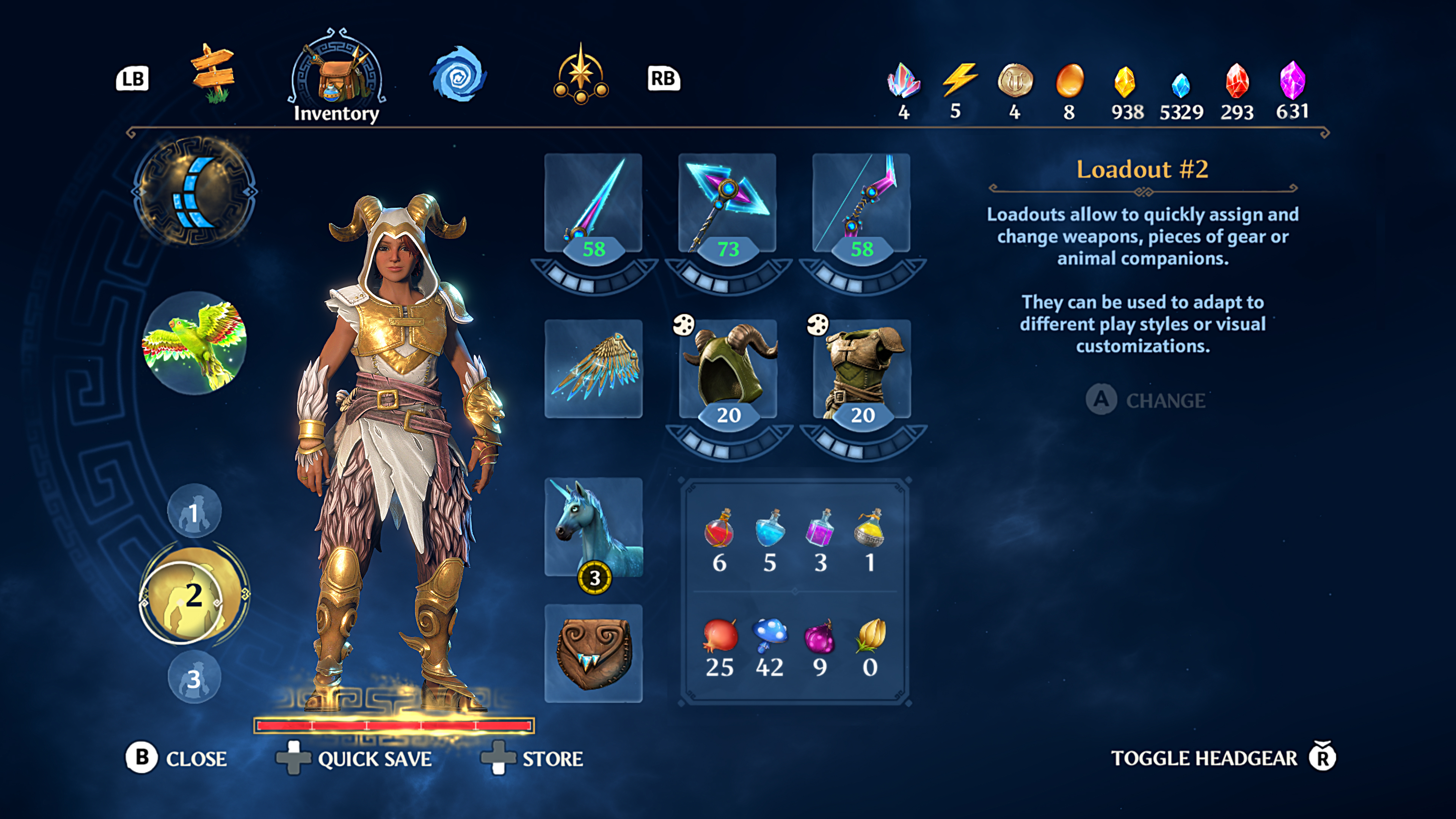 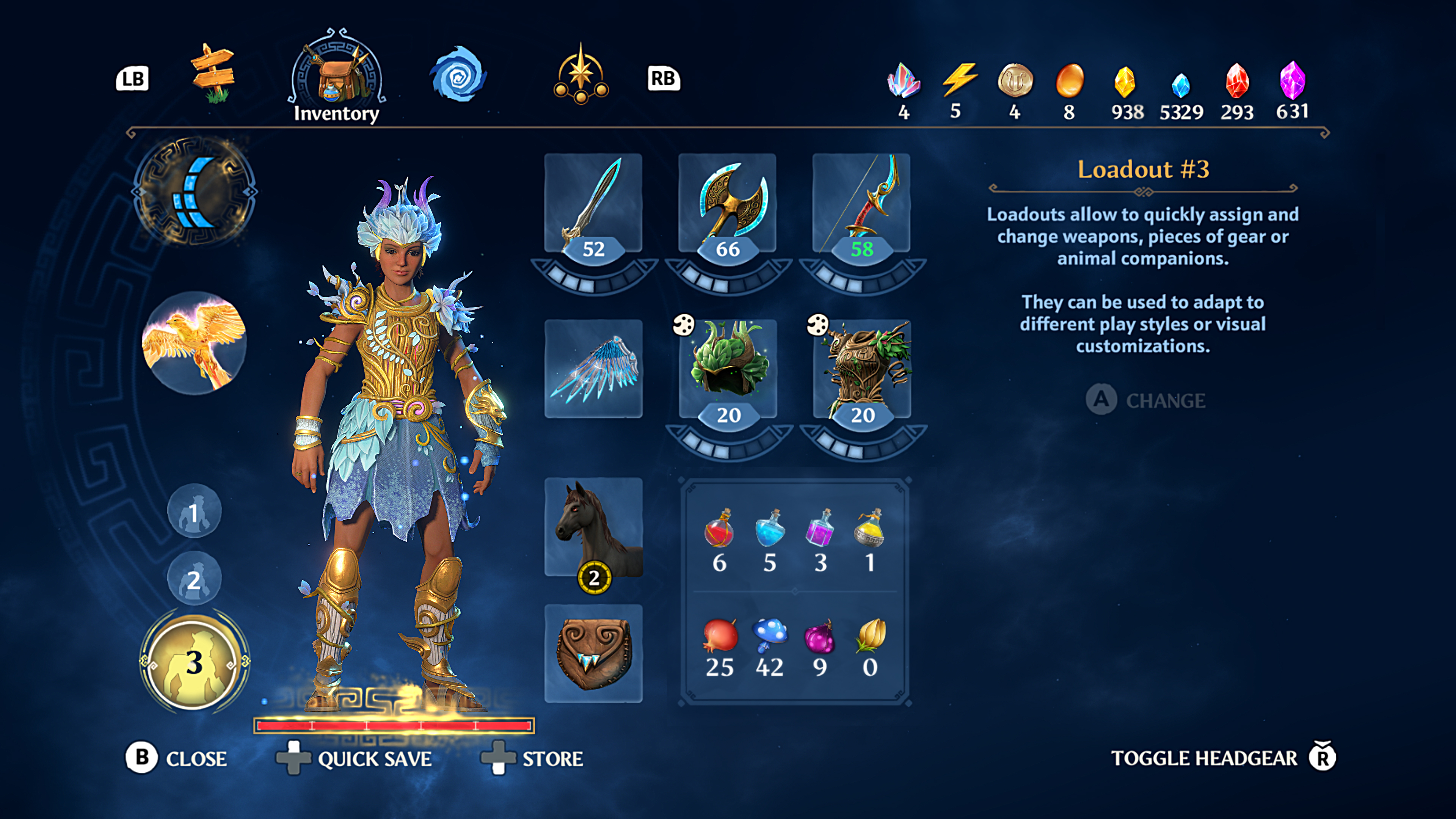 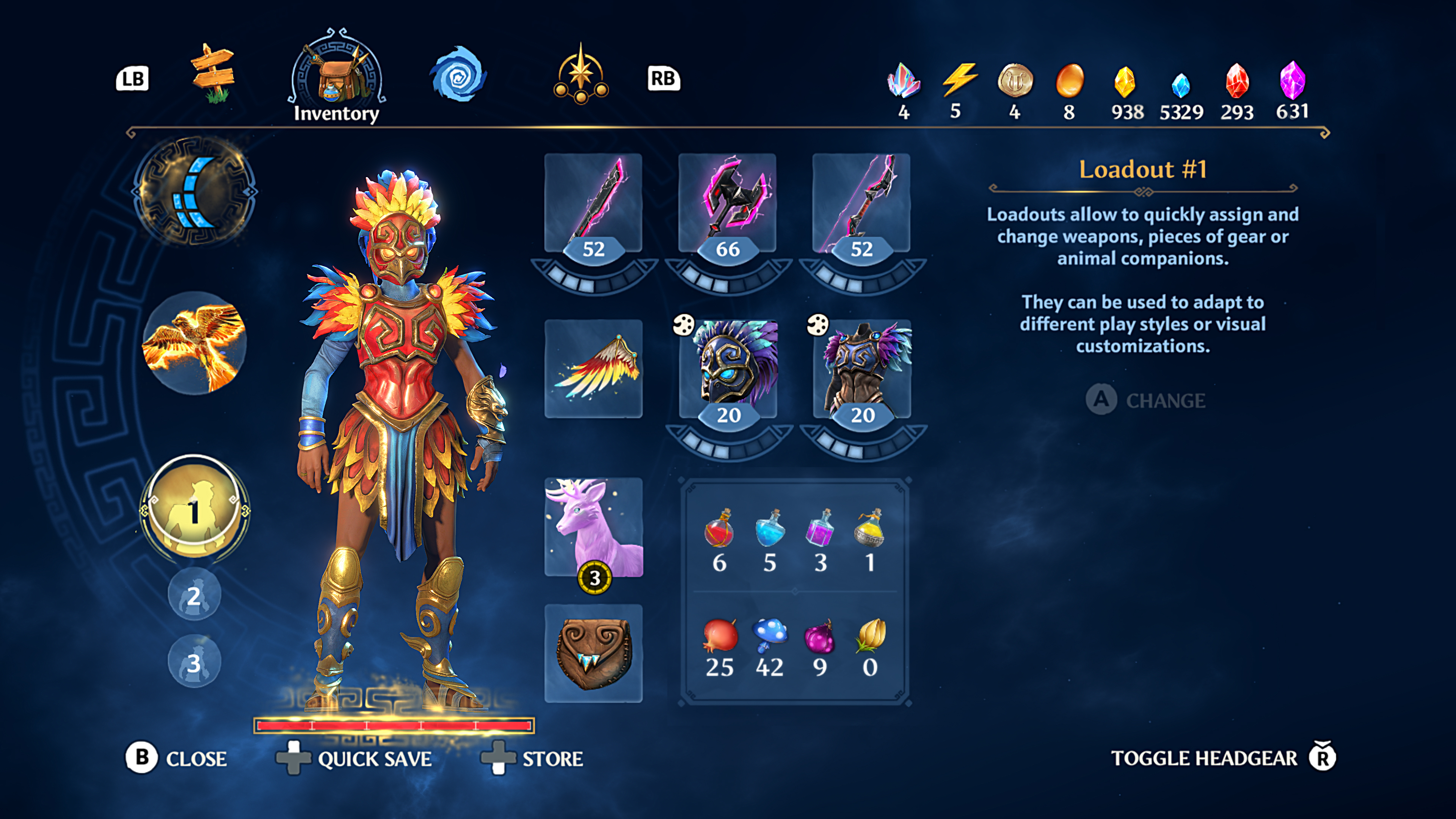 Of course, this won’t be the only thing that you will be getting from this update, below you can find the patch notes.

That’s about it. If you haven’t picked it up, go check out our Fenyx Rising review to see why it’s worth a purchase.