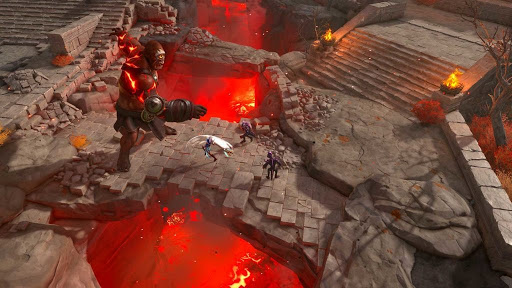 In this adventure, experience a new top-down exploration and brawler-style combat! Meet a new hero, Ash, embarking on an epic journey to reunite the Greek gods.

While this update adds support for The Lost Gods DLC, there is currently no ETA for it’s release. It should be very soon though given this update release and newly added trophy support for the DLC.