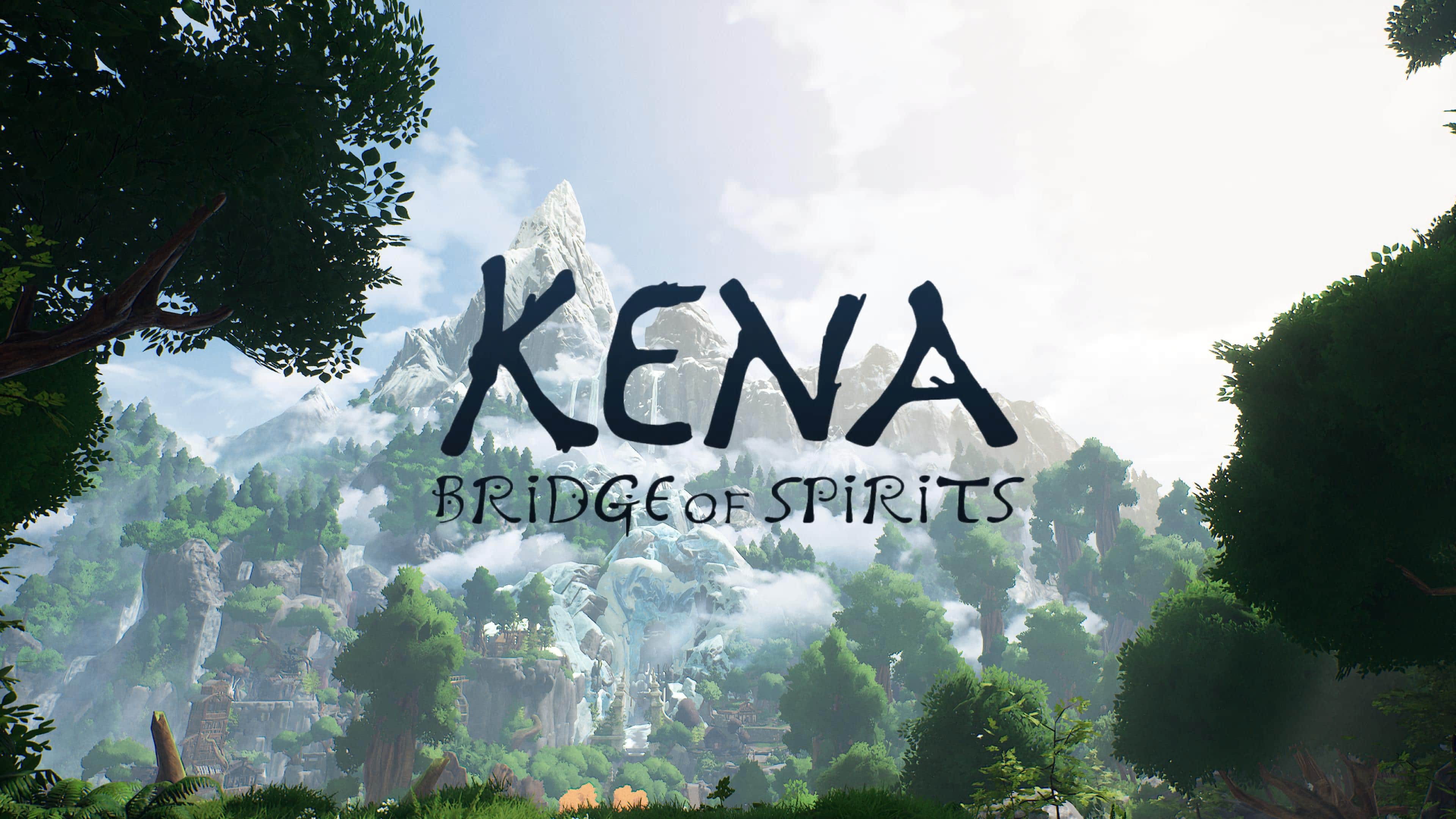 Ember Labs has released the Kena update 1.07, which is an unannounced title update for Kena Bridge of Spirits!

It looks like that’s all we’re getting, as Ember Labs has still not said anything about it.

So far, Ember Labs has not reported any new and official patch notes. We are expecting that to change within the day though. Don’t forget, if there is no official source, please don’t believe any patch notes listed since only the devs know what changes are made to their game.

Ember Labs has released patch 1.06 last week, which you can check out the list of fixes here.

If you haven’t picked it up yet, go check out our Kena review here, where we state, “Kena: Bridge of Spirits is a good game that could have been better had Ember Labs tightened up the combat controls and offered better reasons to explore the gorgeous world they created.”