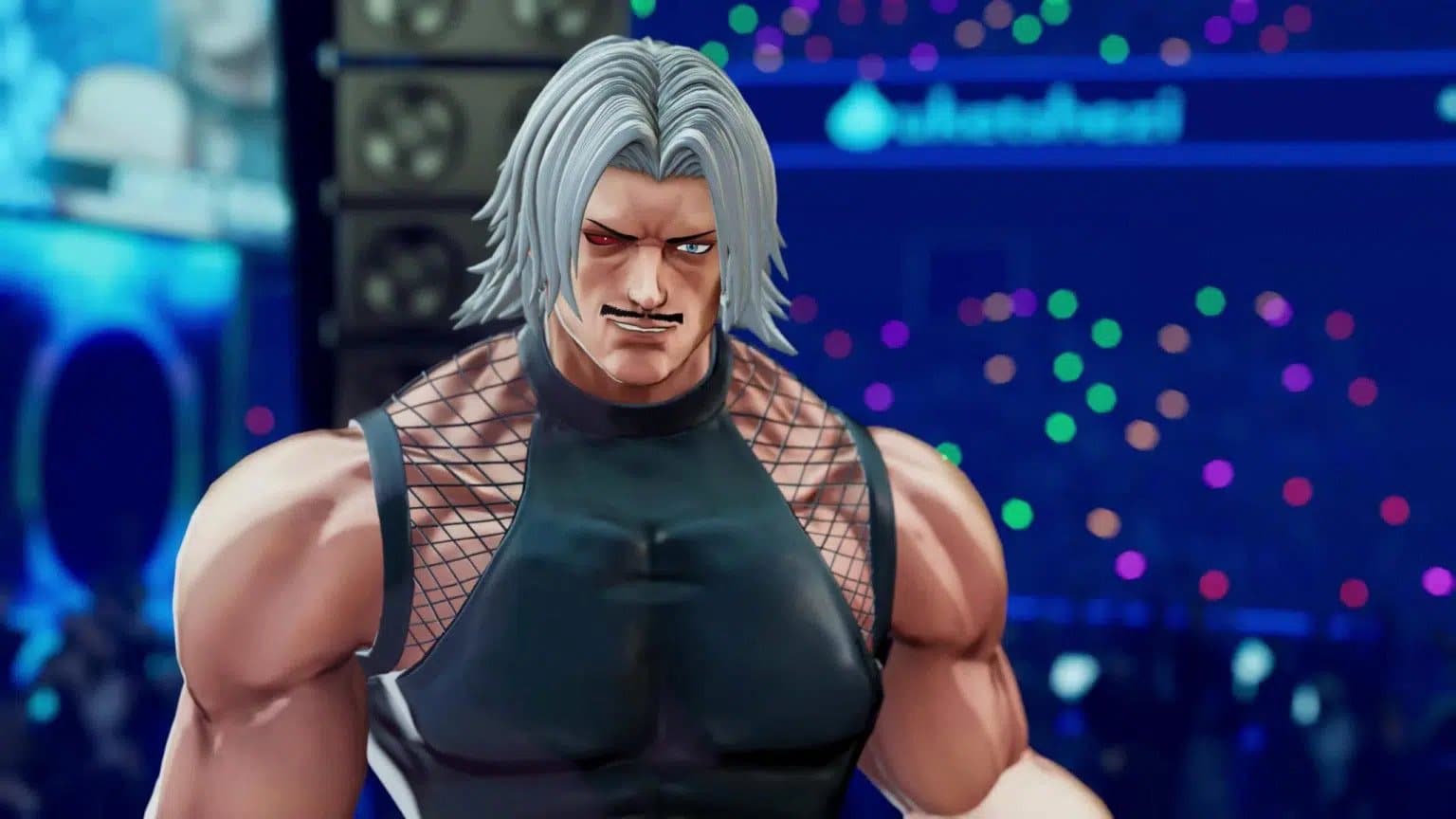 SNK has now released The King of Fighters 15 update 1.21 for PC, PS5 and PS4 platforms today. This same update will be out for Xbox players at a later date. This update is a minor one, as it fixes game crashes and balances the character of Omega Rugal. You can read on for the full KOF15 April 23 patch notes posted down below.

SHATTER STRIKE – Increased total recovery frames by 3. (Because there were significantly fewer unfavorable frames than normal)

That’s all the notes that have been released for today’s patch. The King of Fighters 15 is out now for the PC, PS5, PS4, Xbox Series X/S and Xbox One platforms.