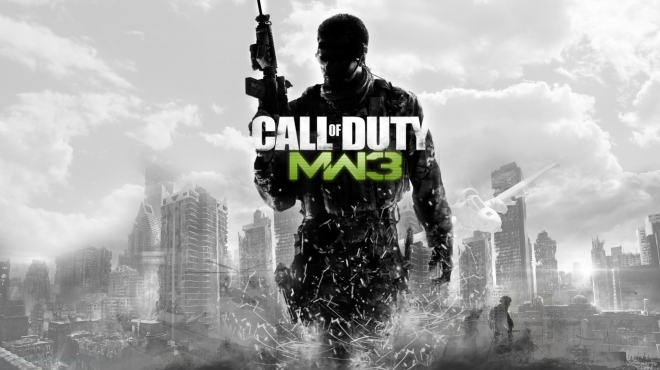 The latest Call of Duty: Modern Warfare 3 updates are live for the Xbox 360, PS3 and PC and we’re here to tell you what’s been fixed, tweaked and simply made even more awesome.

DLC search popup disabled when searching with DLC off

DLC search popup, disabled when searching with DLC off

All notes from the official MW3 Forums.

Remember, Modern Warfare 3 Collection 4 is on its way for all PS3 and PC players next month. Read here to learn more!