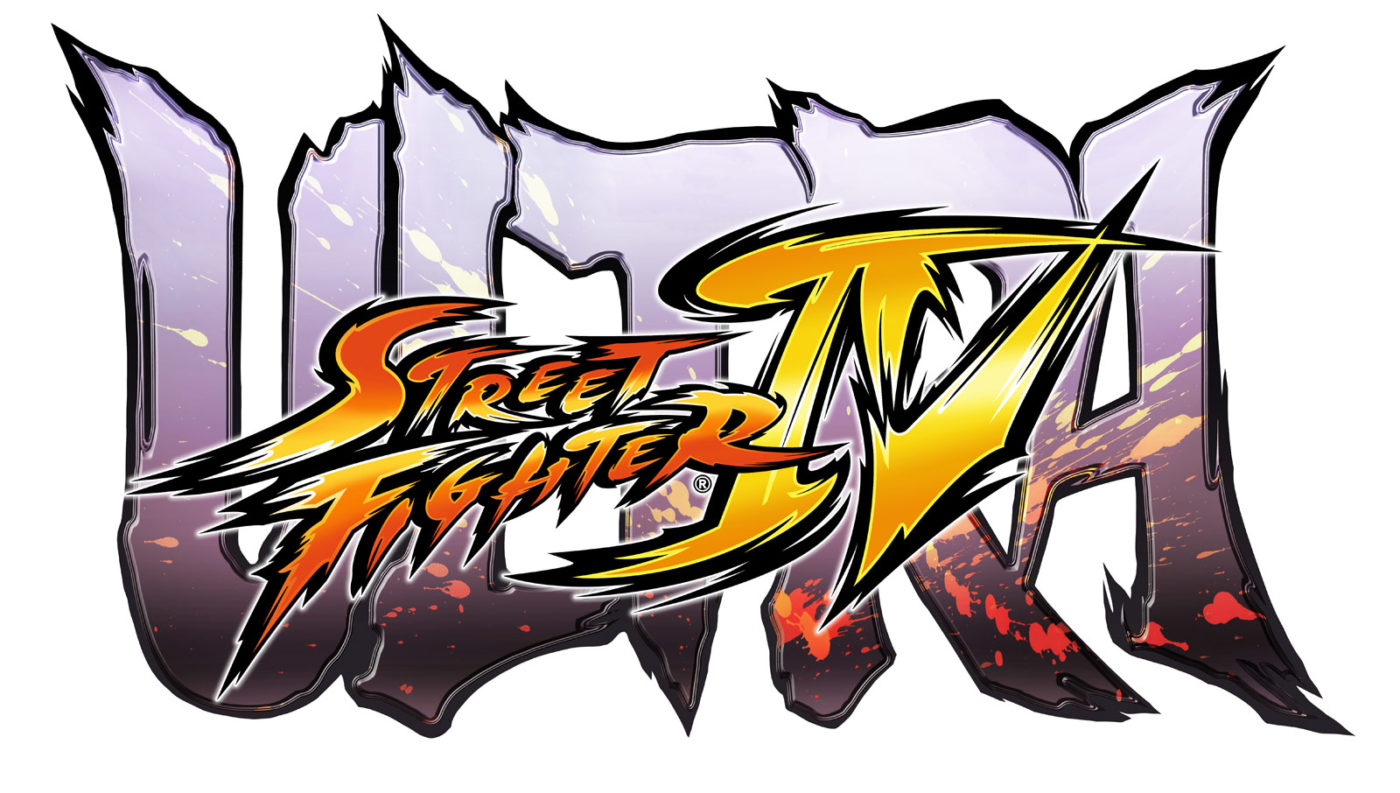 Nesica has revealed the latest set changes that players can look forward to in the next installment of the Street Fighter IV series. Check them out below.

As you may have noticed, we didn’t include the character specific changes within this post due to the size of the list, but you can definitely view the entire thing over at Eventhubs.

Ultra Street Fighter IV is set to launch in June as an expansion DLC first, then later on as a physical copy that will include all alternate costumes. Additionally, Street Fighter fans can look forward to getting their hands on Hugo, Elena, Poison, Rolento and Decapre, the latest and final character to be added to the roster.

Are you looking forward to testing out the new character changes when Ultra Street Fighter IV launches?

Titanfall Xbox 360 Will Not Come To Games on Demand