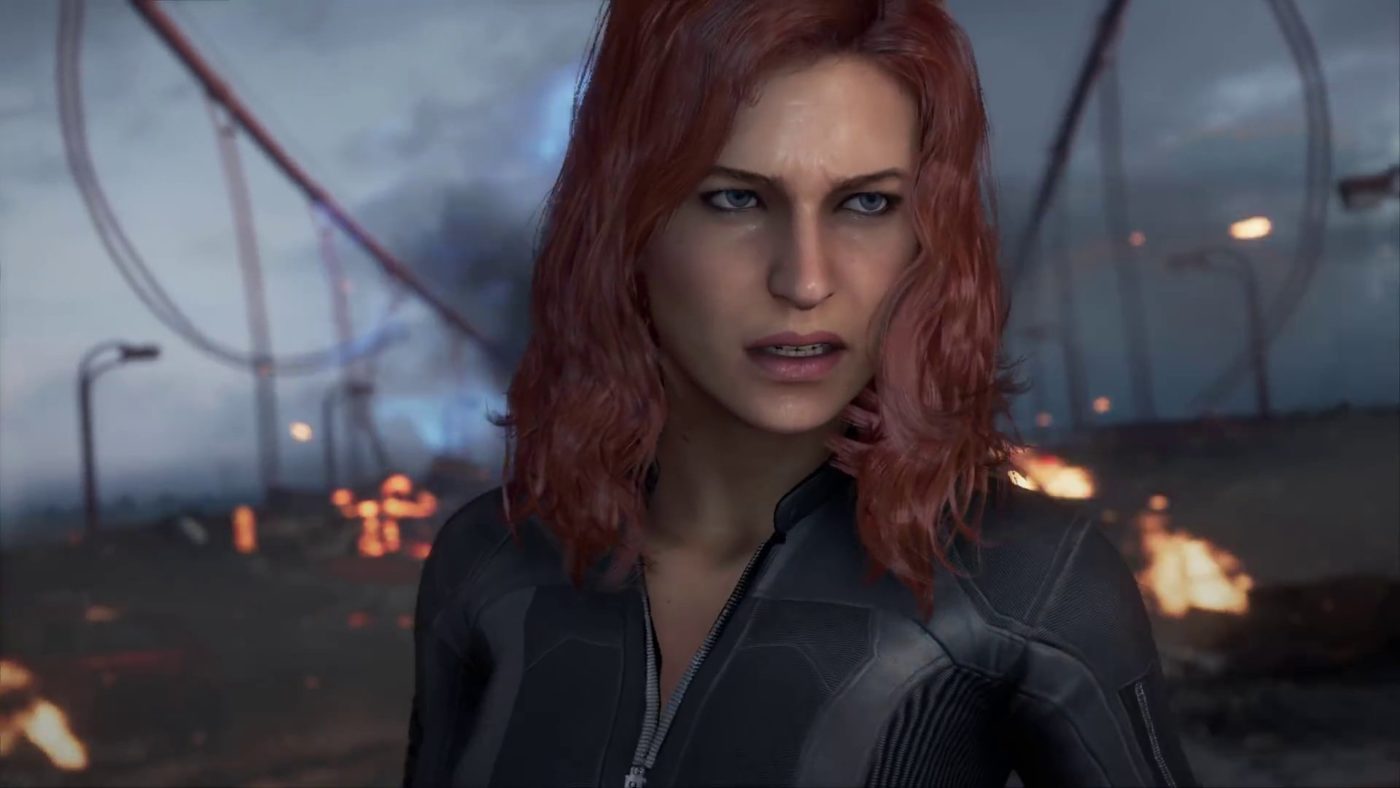 Crystal Dynamics has released the Marvel’s Avengers update 1.36 May 6 patch, and this is for a new event for gamers! Avengers will be able to tackle the Rooskaya Protocols event starting today.

Update: Here’s the announcement from the devs:

The Rooskaya Protocols will initiate from May 6 to May 20. A virus has infected several AIM Synthoids. Its origin is unknown and untraceable, but the name “Rooskaya Protocols” is embedded in the data, indicating a potential connection to Black Widow’s past.

Unique mission chains will appear during the Rooskaya Protocols that each have multiple objectives. They range from defeating enemies with specific Heroics to completing a specific mission type like a Vault. One of the main objectives in each of these missions is to defeat Synthoids in order to collect a number of Protocol Chips – these Protocol Chip objectives must be done with either the player, a Strike Team member, or a Companion in the role of Black Widow.

Speaking of nameplates, we’ll have Hero-specific ones on sale in the Marketplace:

We’re introducing a new outfit set: the Red Room Outfits. Forged in the unforgiving strife of its namesake, the Red Room Outfit set captures the darkness and cunning one needs to survive such a place in a combination of daunting, dangerous red and sleek, stoic black.

Finally, Black Widow’s Marvel Studios’ “Avengers: Endgame” Outfit will also be in the Marketplace on May 6!

Here’s the announcement from Crystal Dynamics:

Get your spyglass out. 🕵️‍♀️

The Rooskaya Protocols Event begins tomorrow and will lead into the Red Room Takeover Event later in May! Here are the animated nameplates that will come with it. pic.twitter.com/8DBYmfKiBT

Crystal Dynamics has also promised that a blog post will go up today, detailing what’s in the event, and what we presume are the gameplay-related changes included. Once the studio has released the info, we’ll update the post ASAP.

For more on what’s coming later this month, check out the May roadmap for Marve’s Avengers.

Don’t forget to refresh this page in a little bit, as we’ll have the official details here shortly.

Zombie Army 4 Update 1.32 May 6 Shambles Out for Fixes