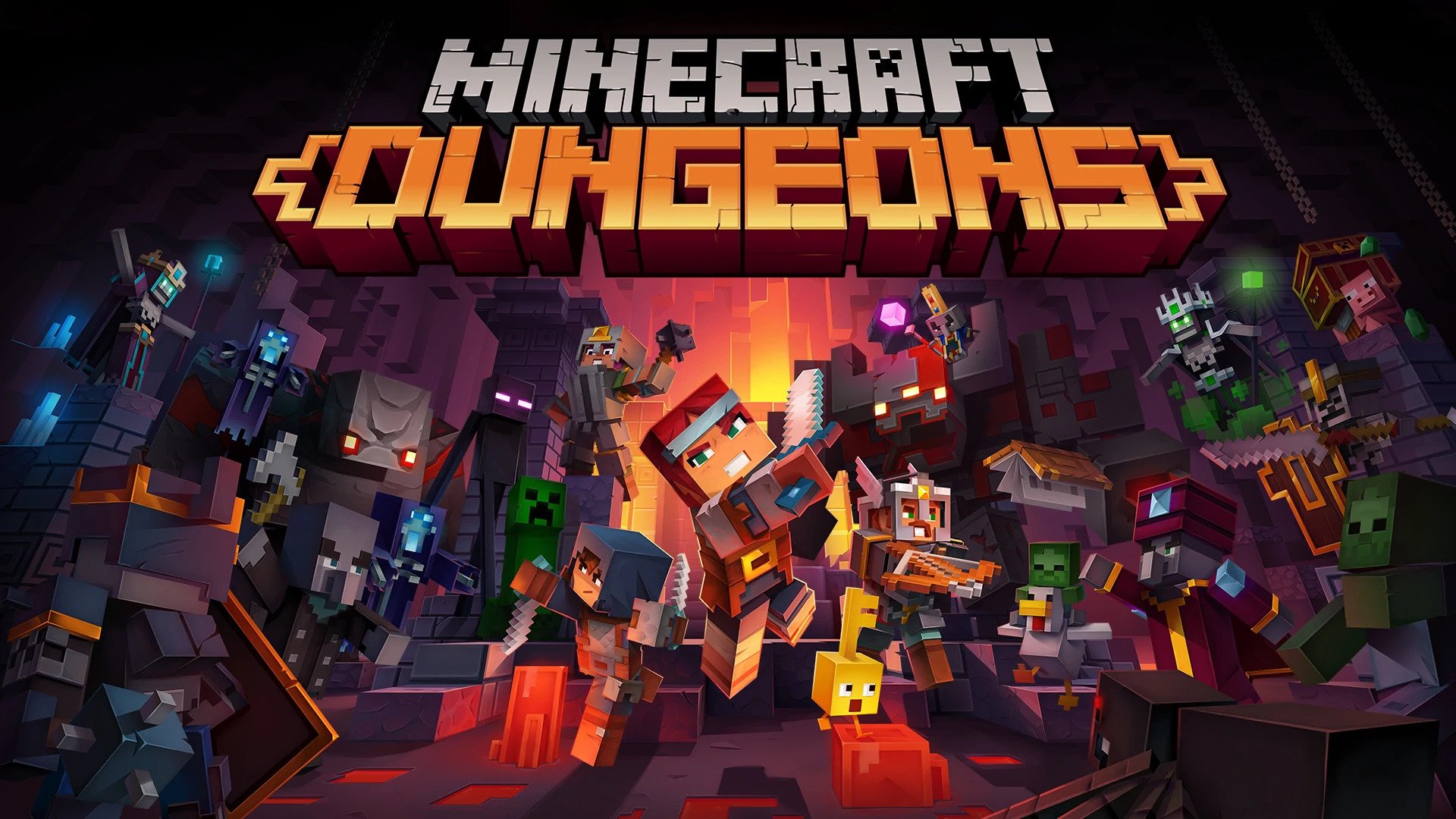 Double Eleven has released the Minecraft Dungeons update 1.26 today on May 25. Officially, this is patch 1.15.0.0 and it’s for 2nd anniversary of the game. Aside from the new in-game celebrations, the update comes with tons of improvements and bug fixes. You can check out the full Minecraft Dungeons May 25 patch notes down below.

Minecraft Dungeons is turning two and there’s plenty of presents for everyone! Celebrate the anniversary with a packed, time-limited event that runs from May 25 through June 15.

Participate in Seasonal Trials to collect exclusive gear and an elegant anniversary cape that helps you commemorate the occasion. And if you’re feeling daring: topple the Tower and earn the friendship of the Baby Moobloom pet – the bravest bovine this side of the Camp. The party is on, and you’re invited!

This update also fixes a load of bugs in the game! Please search for any bugs you find on bugs.mojang.com and let us know what you think at feedback.minecraft.net. We appreciate your continued support in reporting issues! If you’re looking to join a community of like-minded players, hit up the official Minecraft Dungeons Discord server at discord.gg/MinecraftDungeons.

The following is an issue that the development team is aware of and will be working to resolve in an upcoming update:

That’s it for the patch notes. Minecraft Dungeons is out now for PC, Xbox Series X/S, Xbox One, PS4 and Nintendo Switch.

Ace Combat 7 Update 2.10 Flies Out for Top Gun Maverick Collab Data This May 24