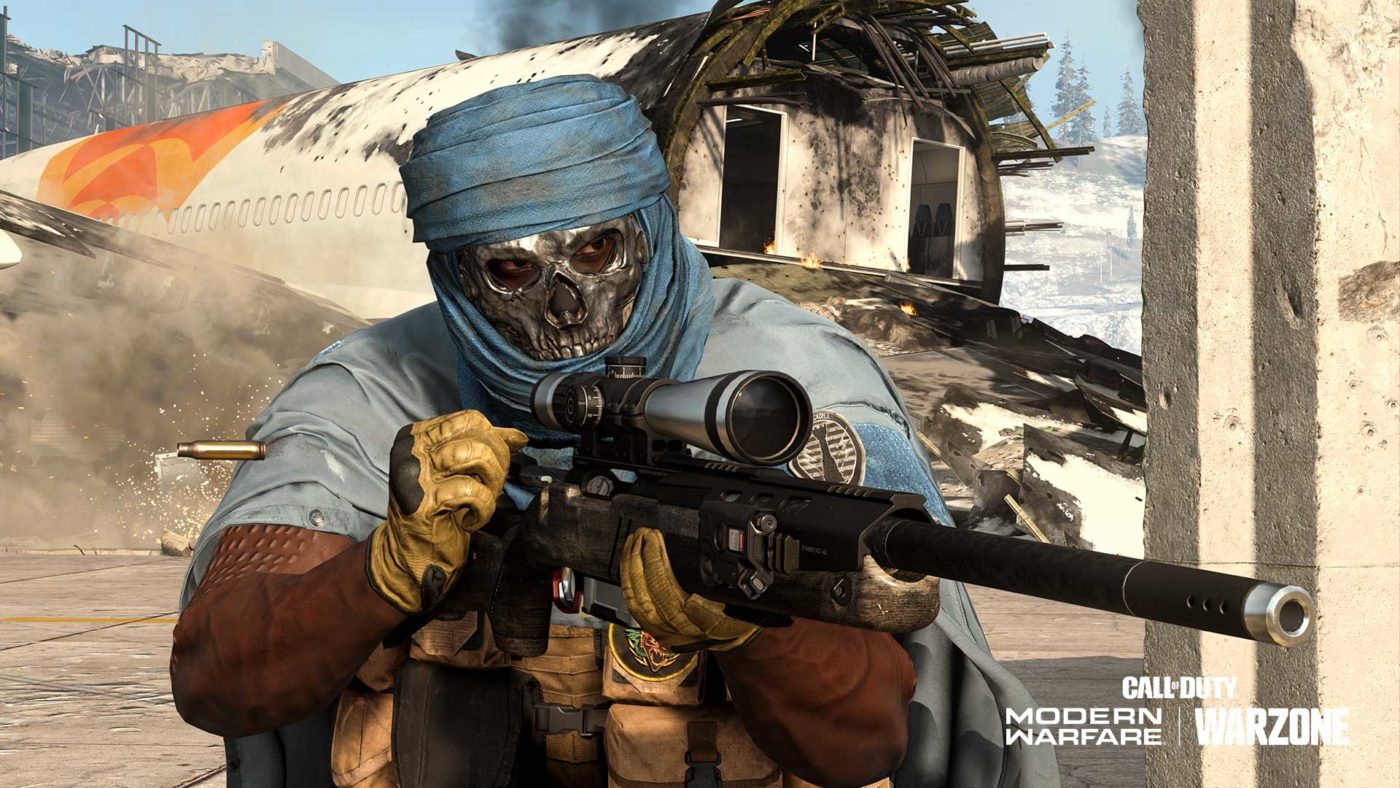 We’re excited to launch a beta version of Private Warzone matches! This requires various player counts to start the match and we have three modes available:

Please share any bugs you encounter along with your feedback!

Once the file is out later for everyone, we’ll let our readers know.

Destiny 2 Down Until Tomorrow, Beyond Light Update 2.02 Rolled Out