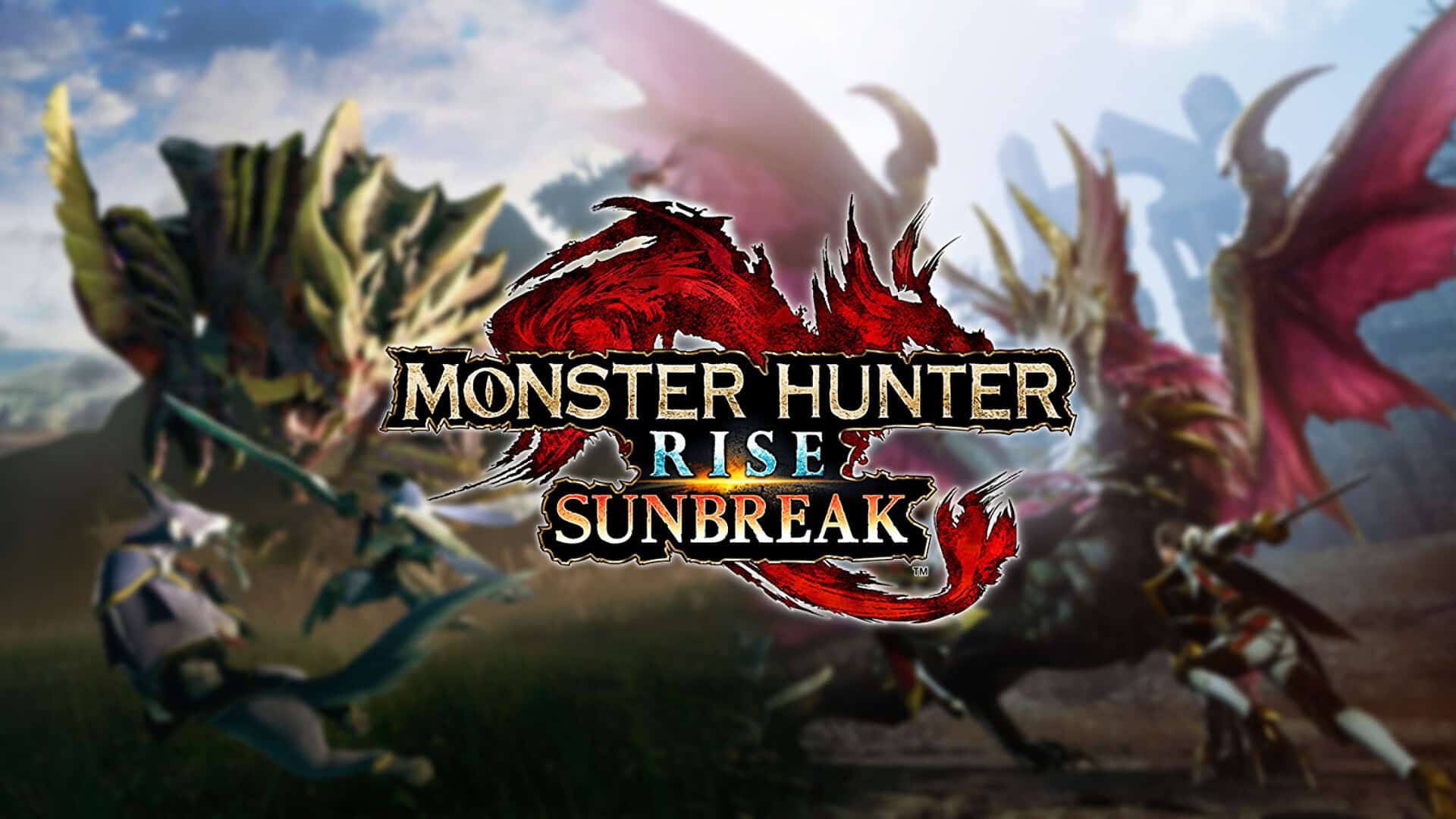 That’s it for the patch notes. Monster Hunter Rise: Sunbreak is out now for the PC and Nintendo Switch platforms.