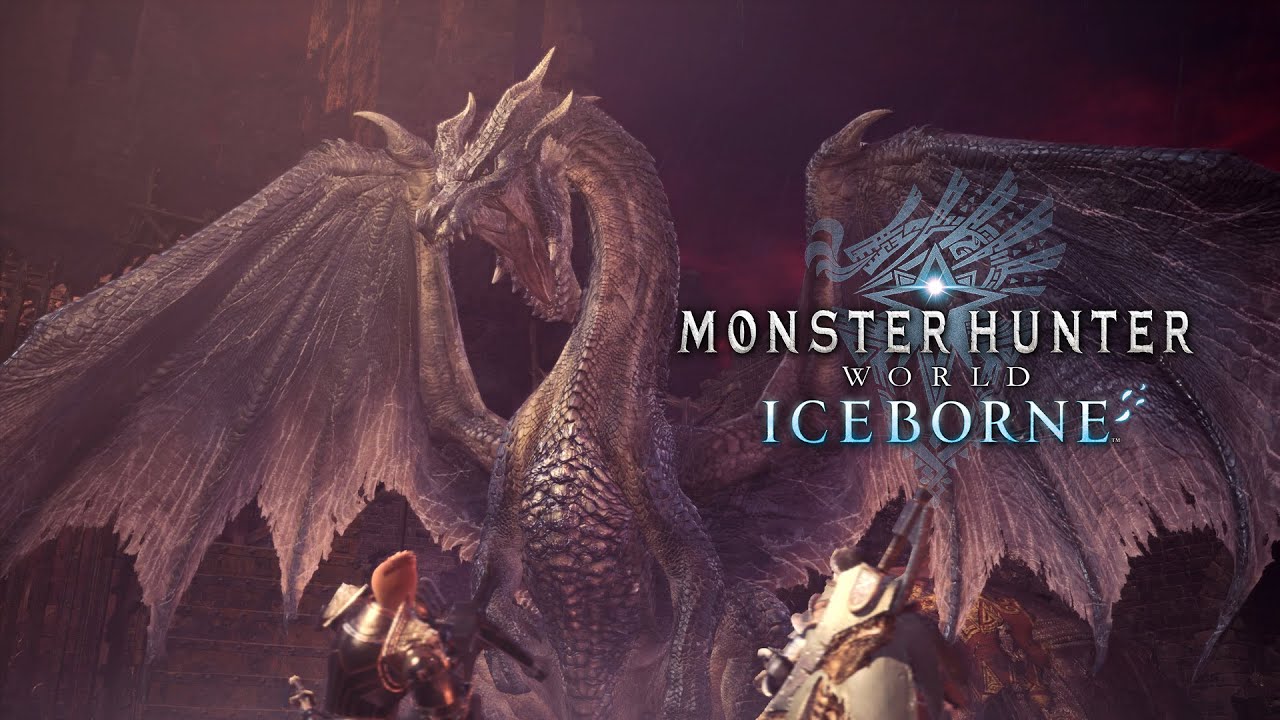 Monster Hunter World Iceborne update 15.02 has begun rolling out on the PS4 and Xbox One, though it only contains a single fix.

There really isn’t a whole lot included in this update outside of fixing a store related issue, which you can read up below. For those looking for the next content drop, you can expect that on October 16 as that is when the Fun Fright Fest is set to begin. A short teaser video for that can be found below the patch note.

If there are any other hidden changes found by the community, we’ll be sure to update this post. Be sure to comment down below if you spot any changes in the game from this patch.

In other Monster Hunter news, the first teaser for the upcoming movie has made its way out! There’s also a new Halloween event coming to the game later this week, though this will most likely not require a patch, but something Capcom can trigger on their end.

Be sure to read up on the last update for Monster Hunter World, which released on the first of this month: MHW Update 15.01 Patch Notes