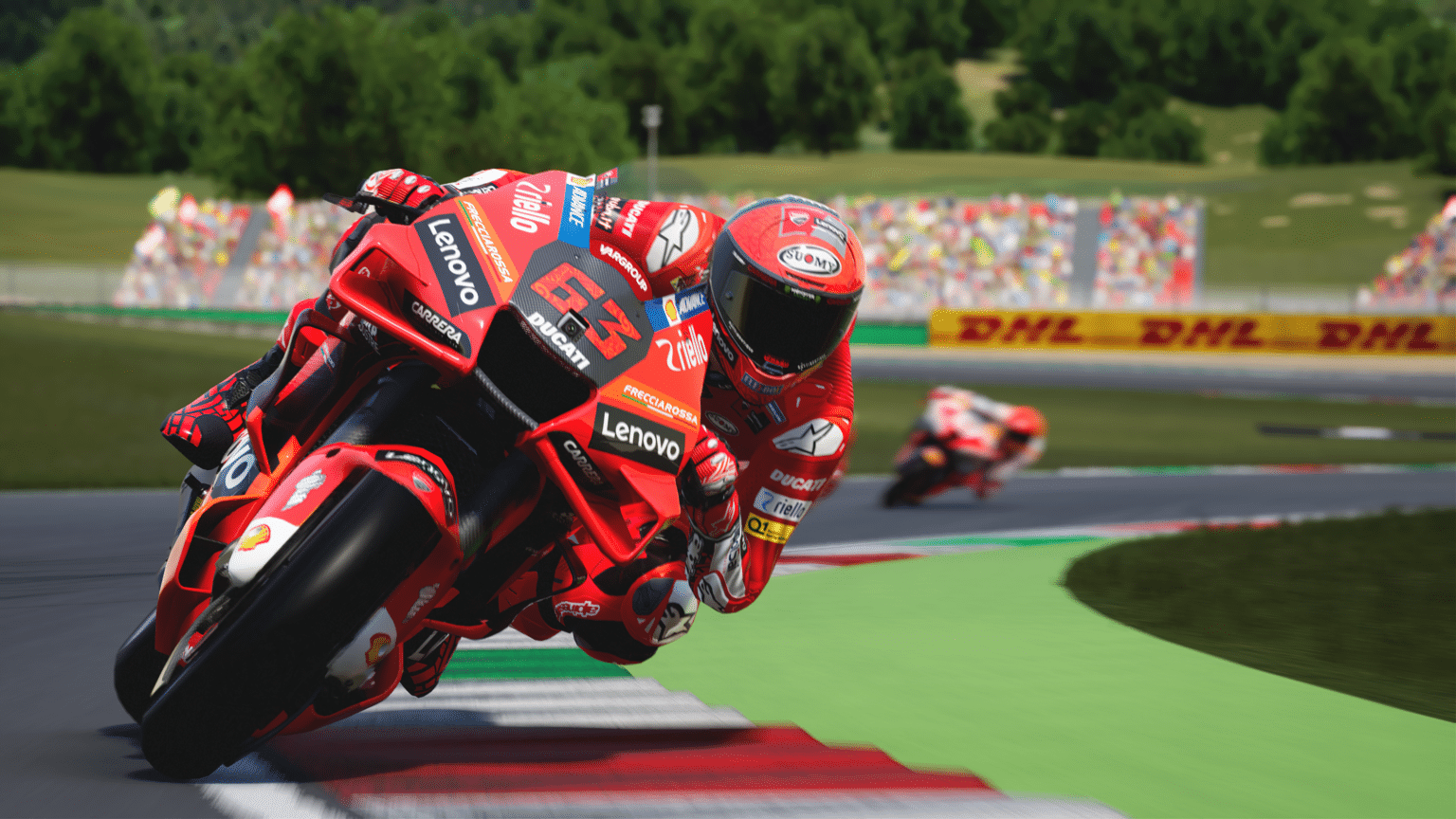 Developer Milestone has released MotoGP 22 update 1.05 (PS5 update 01.005.000) today on May 19. An interesting thing about the update is that it includes a new game mode called ‘Race Director’. Some additional liveries have also been added to the Grand Prix & Championship game modes. You can read the full patch notes below from the PS4’s update history.

If you want to read the previous patch notes, you can see them below (for update 1.04):

That’s all the news for the patch notes. MotoGP 22 is out now for the PC, PlayStation and Xbox platforms.

GRID Legends Update 2.00 Out for Several Fixes This May 19