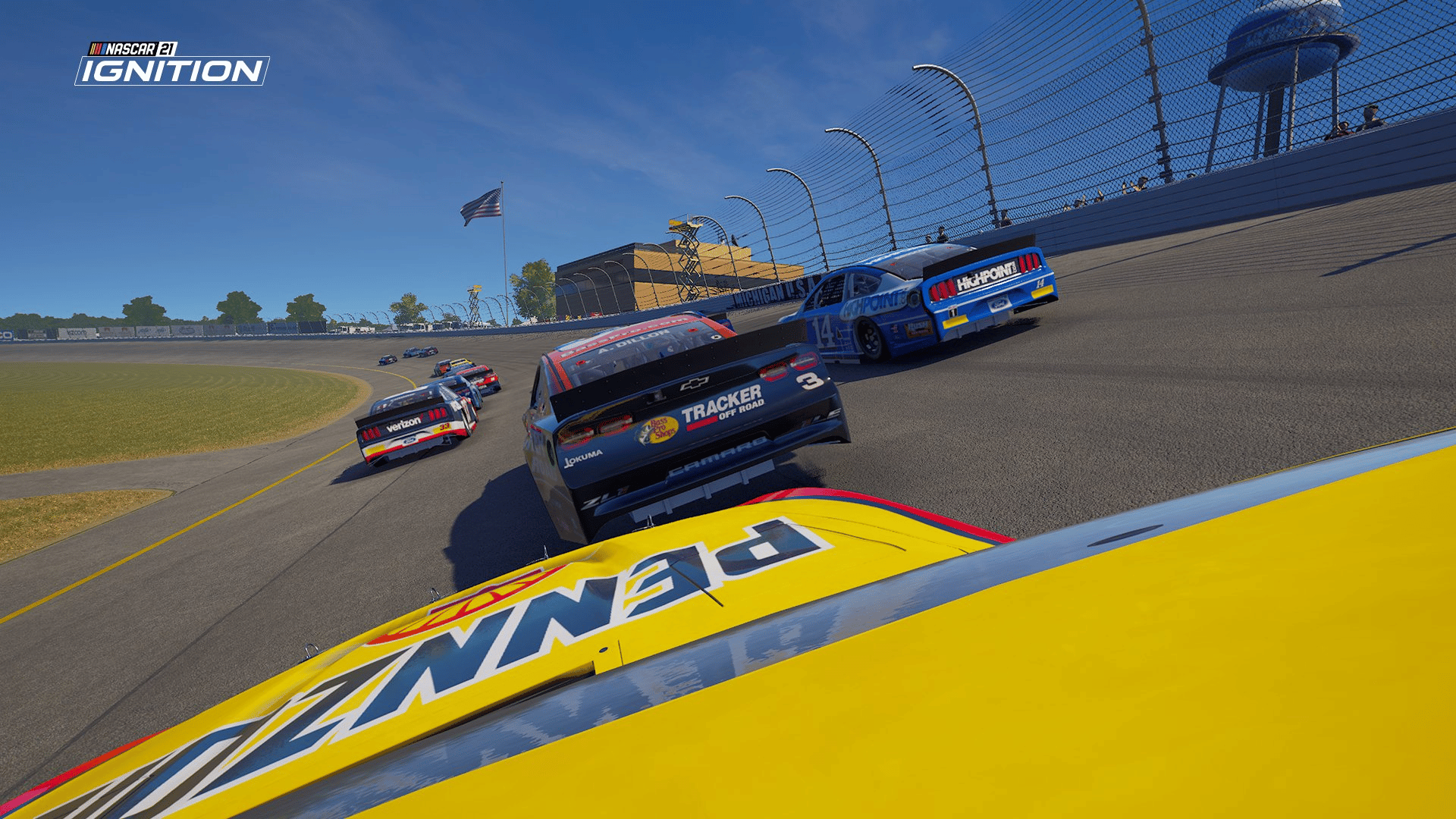 Motorsport Games has released NASCAR 21: Ignition update 1.51 today for all platforms to deploy the next-gen upgrades. Some other minor bug fixes have also been implemented. Check out the full NASCAR 21: Ignition June 23 patch notes posted down below.

NEXT GEN UPGRADE FOR XBOX SERIES X|S AND PLAYSTATION 5

That’s it for the patch notes. NASCAR 21: Ignition is out now for the PC, PlayStation and Xbox platforms.

Rust Update 1.41 Patch Notes Out for Several Changes This June 23