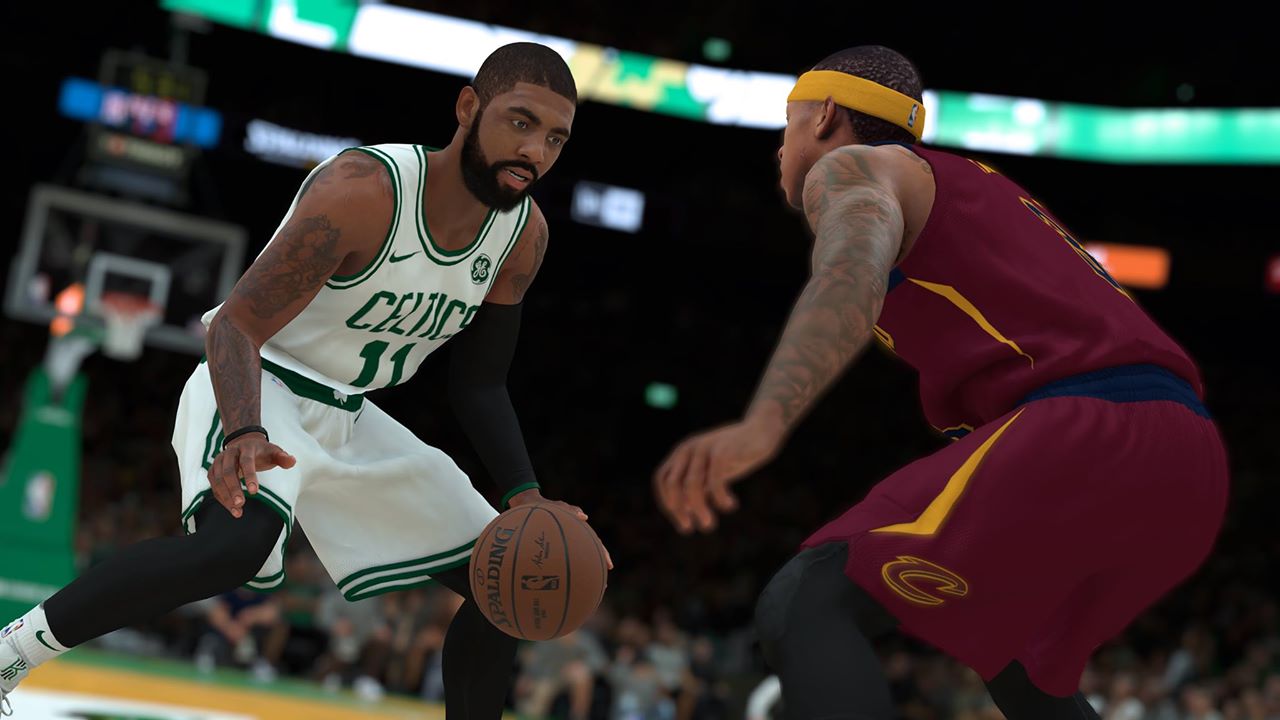 Visual Concepts has just released NBA 2K18 update 1.10, and while it’s a hefty 5.7GB download on the PlayStation 4, we currently don’t know the exact stuff that got added, tweaked or changed.

Unfortunately, 2K Games is continuing its “roll out a patch, and don’t give an update until hours or days after” approach. We’ll be checking every possible source available to see what’s new in NBA 2K18 update 1.10, but for now, you’ll have to do it the old fashioned way — by playing it and finding out for yourself.

The last NBA 2K18 update added the Combine, so there’s a chance this could be fixes to the bugs introduced there. What we do know is that this patch introduces the new All-Star game uniforms that Team LeBron and Team Steph will be wearing later this month.

If you see any new changes, please let us know down in the comments. We’ll be updating this post the moment 2K releases the official patch notes.

Monster Hunter World Mantles – How to Get Them All