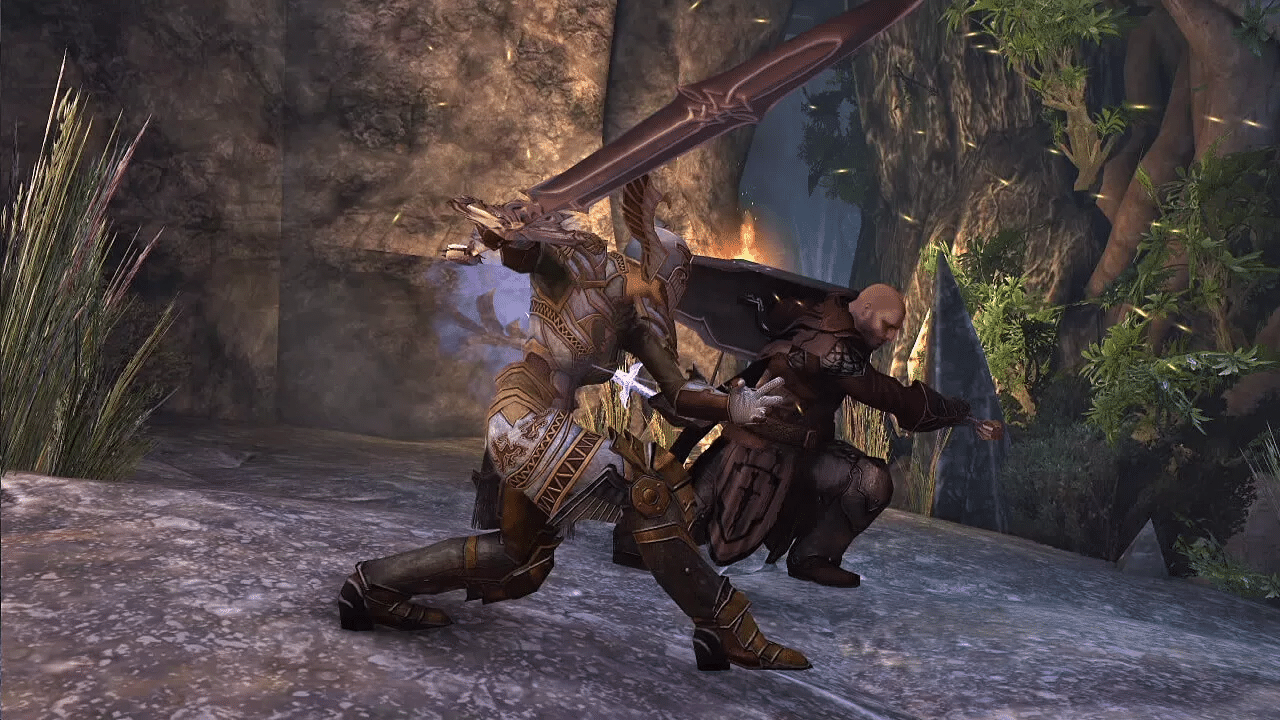 Developer Cryptic Studios has released Neverwinter update 10.04 today for console platforms. Maintenance for this patch starts on February 10 from 7 a.m. to 9 a.m. PT. Don’t expect to see any new content, as this update just to address some small bugs. It also lists some of the game’s current known issues. You can read the full patch notes below.

Neverwinter is out now for the PC, PS4, and Xbox One platforms. We will let you know soon if more updates are released for the game.