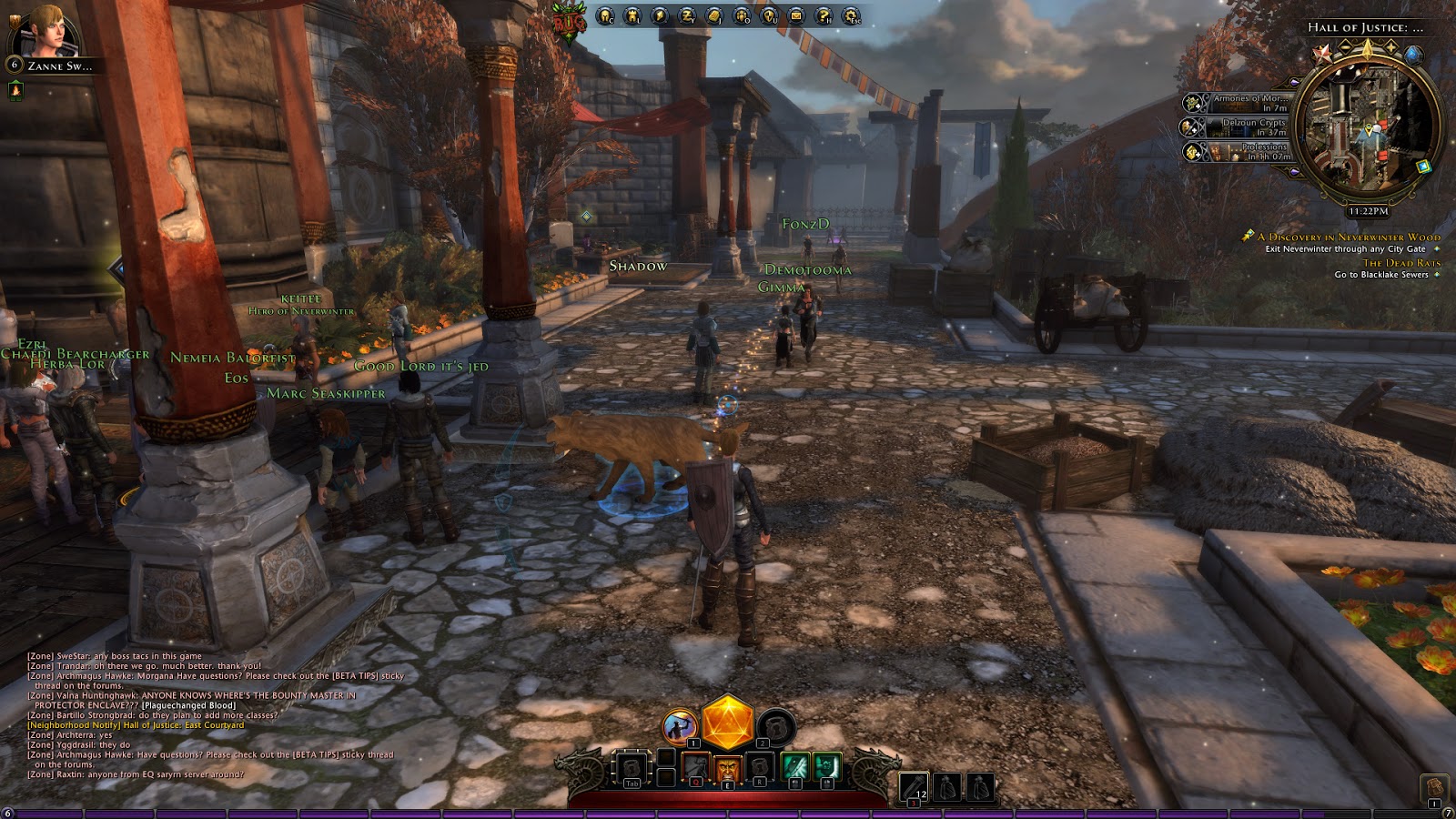 Cryptic Studios has released the Neverwinter update 10.52 patch today for all platforms, and this adds a performance fix for those playing the game on the PS4 console. Check out the full Neverwinter June 17 update patch notes below.

That’s it for the patch. Neverwinter is out now for the PC, PS4 and Xbox One.