Square Enix has released the Final Fantasy 7 Remake update 1.02, which adds cross-gen save transferring in preparation for the PS5 release.

With Final Fantasy 7 Remake Intergrade releasing in just one week, Square Enix has released a new update for the original PS4 version. There isn’t a whole lot to this update outside of it adding the ability to transfer your PS4 save over to the new PS5 version.

For those planning on playing Final Fantasy 7 Remake Intergrade, the PS5 version of the original PS4 remake, you will need to upload all of your original save data if you plan on continuing where you left off. Additionally, once you have copied over your saves and downloaded them on the PS5 via in-game menu, you should also unlock any trophies you previously unlocked on the PS4 version. If you have already platinumed the remake then it should be a easy instant platinum, assuming the save is 100% complete. 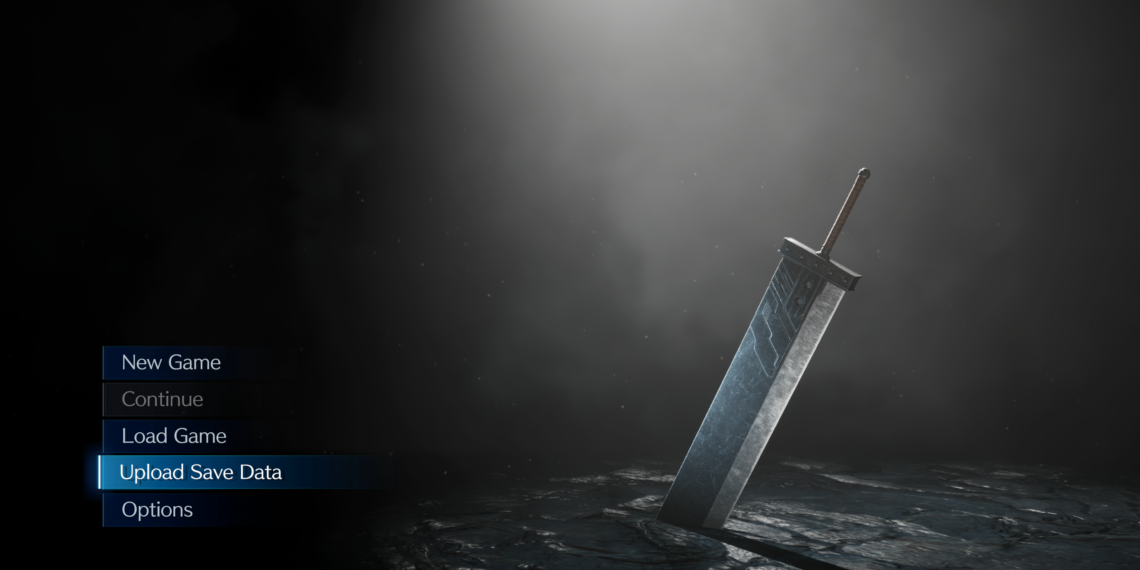 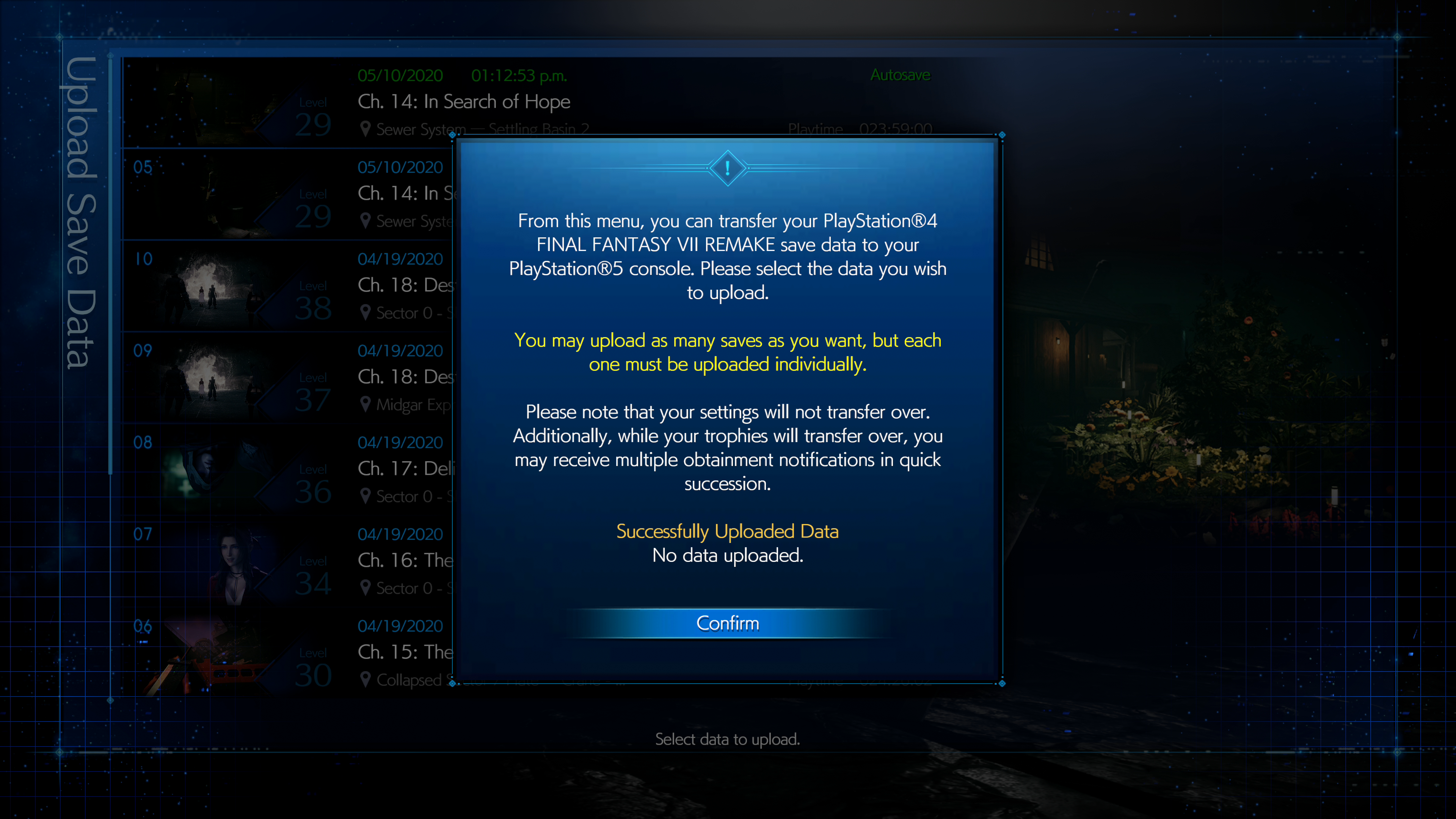 Final Fantasy 7 Remake Intergrade will officially release for the PS5 on June 10 along with the Yuffie Episode. The Intergrade edition of the game sports better resolution, textures, frame-rate, and faster loading, along with improved lighting.